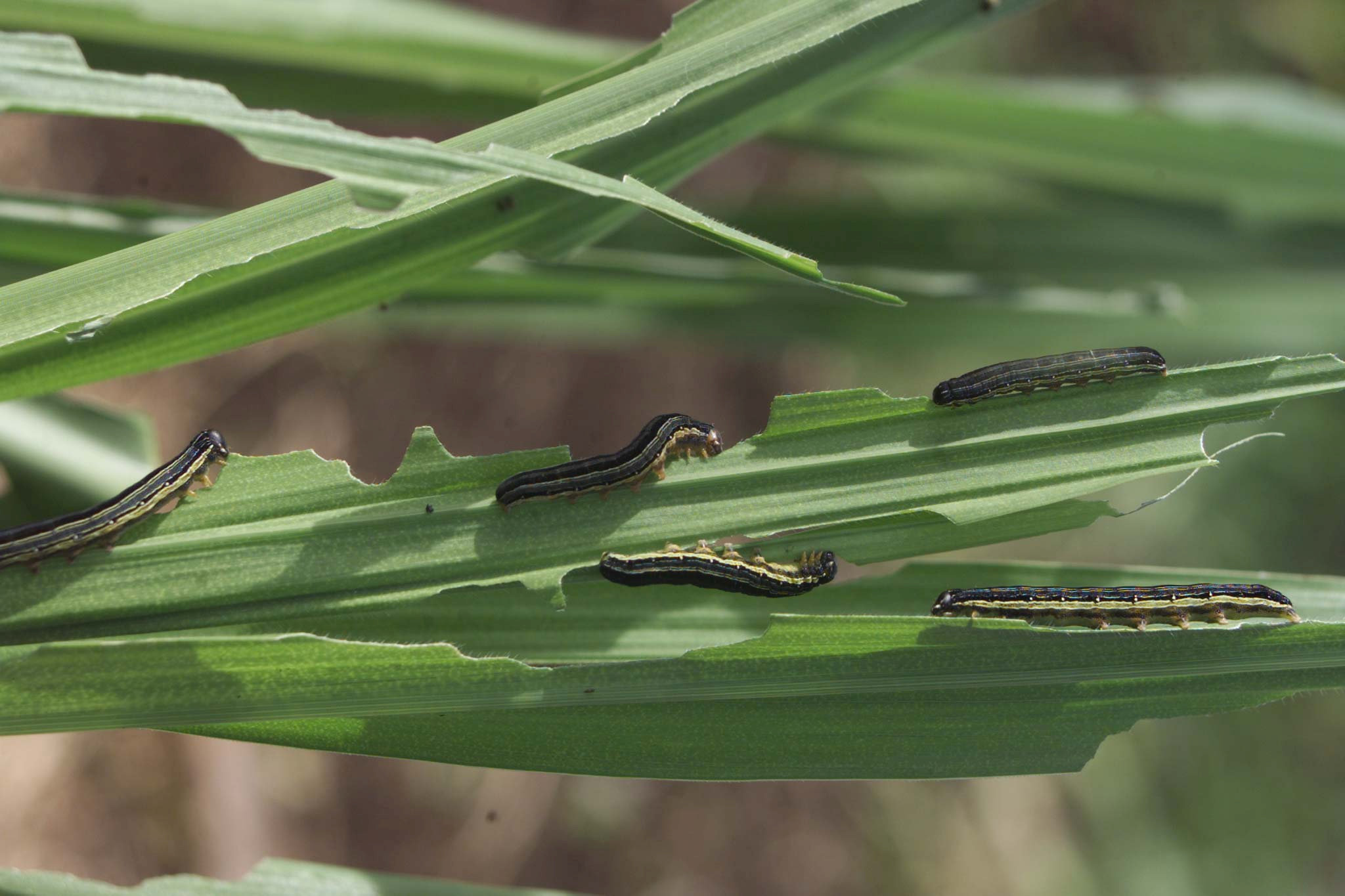 ADDIS ABABA (Reuters) – Crop-eating caterpillars known as fall armyworms have damaged crops across southern Ethiopia, the latest country to be struck by the pests in a region already struggling with widespread drought and hunger, authorities said on Thursday.

In March, Uganda confirmed that the caterpillars had attacked crops on farms in about 20 districts in the country, while neighboring Kenya has dispatched a team of scientists and other experts to investigate reports of their appearance.

In a statement, Ethiopia’s farming ministry said the pests have so far damaged crops in nearly 10,700 hectares of land in the country’s Oromiya area and a region known as SNNP, short for Southern Nations, Nationalities, and People.

“Thirty-five thousand liters of chemicals have been purchased and distributed to spray affected areas with insecticide,” said Zebdios Selato, the body’s director for plant healthcare.

The attacks could further affect agricultural output in a country where a drought has left 5.6 million people needing food aid. Drought and conflict have put four countries in the region at risk of mass starvation – northeast Nigeria, Somalia, South Sudan and Yemen – according to the U.N. refugee agency.

The caterpillar is native to North and South America, though it has already spread to other parts of Africa including Zambia, Zimbabwe, Malawi, South Africa, Namibia, Mozambique and Democratic Republic of Congo.

The United Nations fears it could reach Asia and the Mediterranean in the next few years.

As people age, the factors that drive depression may shift