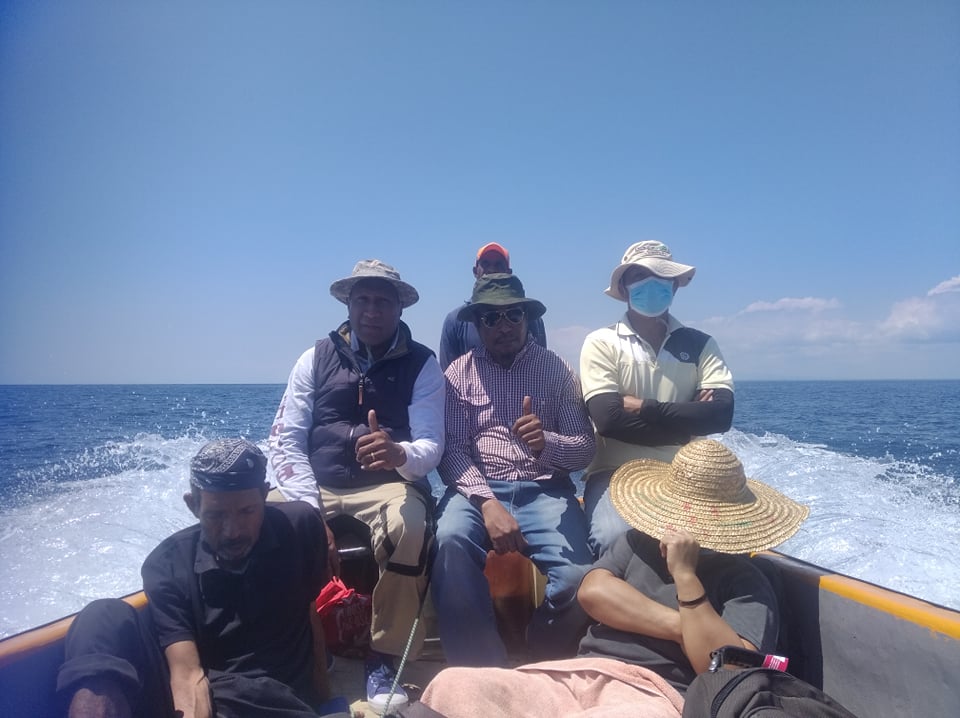 16 Asians have fled the Musa Foru Logging Area in the Northern Province after learning of the presence of the Joint Special Investigation Team that’s in the province carrying out checks to ensure foreigners are complying with immigration and other relevant laws of PNG.

The team traveled by boat for three hours via sea and then upstream the Musa and Foru Rivers before reaching the logging site.

Upon arrival, they discovered that only five Asians were on site. These Asians provided their work permit documents, General Working Permit Identification Cards and Passports upon request by the officers.

When asked where the rest of the Asians were, the five denied having any knowledge of them but the locals informed the team of suspicious activities that were going on on Wednesday and Thursday.

They were told that majority of the Asians were airlifted on those days and this was confirmed when a mobile phone belonging to one of the Asians was confiscated and all evidence needed was recorded and stored on the phone including videos of the chopper picking up the Asians and a list of names believed to be the passenger manifest.

The team believes those who escaped simply left to avoid being questioned and arrested because they did not have proper documents.

The management of the logging company confirmed to the investigation team of making payments to a helicopter company to airlift the 16 Asian employees and investigators also found evidence to confirm this payment.

Further inspection revealed that all machinery and vehicles at the site where not registered in PNG with only overseas plate numbers. All these unregistered vehicles and machinery have been operating illegally without PNG registration.

The team will expand its investigations to cover this area as unregistered vehicles and machinery seem to be a norm in all logging camps that have been investigated so far.

Meantime, the remaining 5 including a female cook where all taken to Popondetta for questioning and further interrogation.

The identities and the whereabouts of the 16 who escaped is now a subject of investigation and will be established soon.