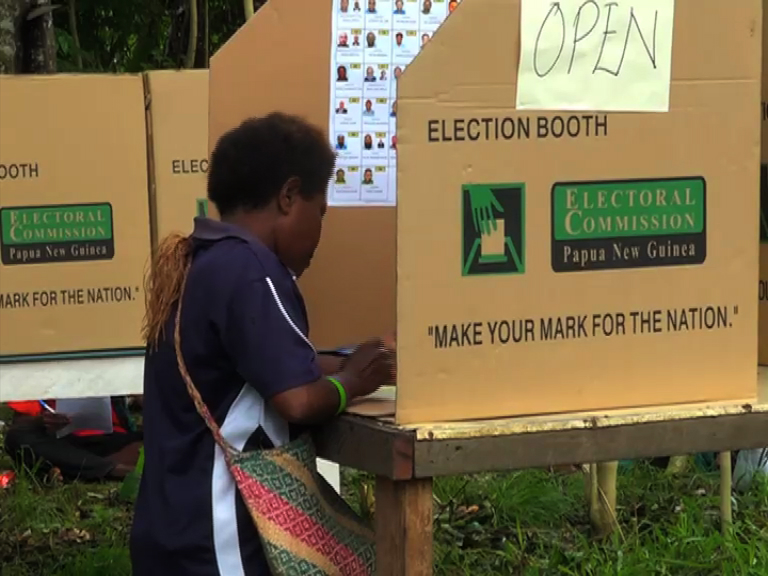 The 2017 National Election kicked off with a quiet 8 weeks of campaigning. Many Port Moresby residents were surprised by this as previous campaigning periods were quite the opposite.

One resident told EMTV Online that “I remember campaigning to be a very noisy time with many intending candidates out in the streets with their convoy of vehicles and loud hailers. But this election was not like this. This is very different from last elections.”

One issue that appears to be common among many polling stations across the country is that many voters cannot locate their names on the common roll.

Voting for Ward 2, Madang Urban commenced today and many excited voters turned up to cast their votes. Among them was former Usino-Bundi member, now a contending Madang Regional candidate Peter Yama.

Mr. Yama was not pleased when he learned his name was not on the common roll. He like many other Papua New Guineans facing the same situation, are furious.

Should blame fall back on the Electoral Commission, and what should be done to rectify the situation so that it doesn’t happen again?