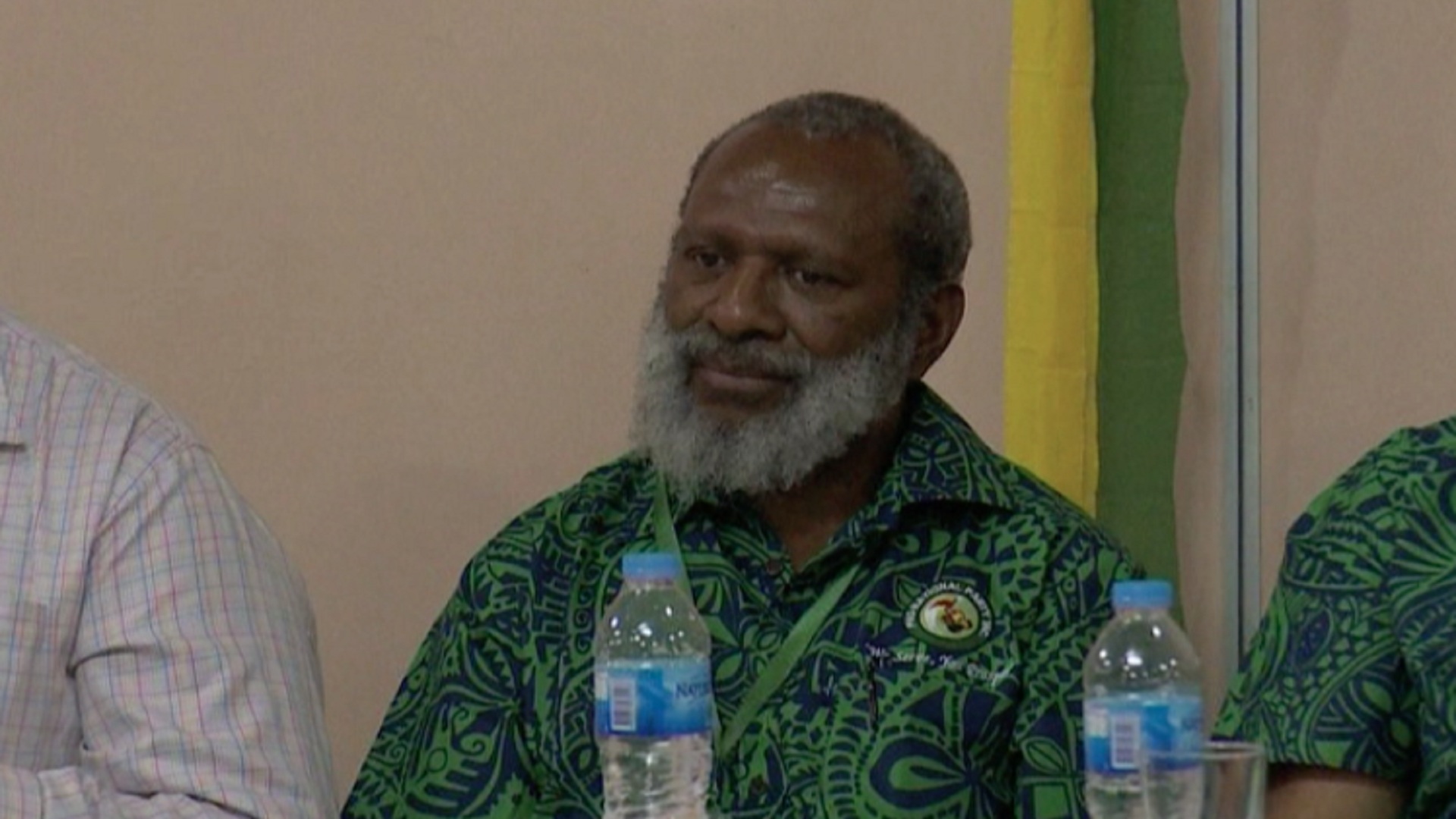 On the 4th of April, the Papua New Guinean National Parliament farewelled the country’s first Prime Minister, Grand Chief Sir Michael Somare in a ceremony, deemed by some Parliament leaders as unfitting for the country’s founding father.

The 80-year-old who gave all his Prime years to public service and mentoring future leaders in the highest office was farewelled without a Guard of honor and ceremony signifying the day.

Tuesday was the end of an era after 49 years. The country’s “old man”, the father who brought independence, out of an Australian colonial administration peacefully, was calling it quits.

Many in the political arena say Grand Chief, Sir Michael Somare’s retirement should have been a celebrated event in its true nature.

Leaving politics aside, Opposition Leader, Don Polye was the first to speak out, whilst saying goodbye to the Grand Chief in parliament.

“Is this enough… have we done enough to farewell this great man?” said Polye.

Those close to Sir Michael Somare remember him as a very humble man.

PNG National Parliamentary Leader and Sinesine-Yongomugl MP, Kerenga Kua described him as such.

“They took advantage of his humbleness,” says Kua whilst speaking during the party convention three days later.

Kua describe how the local media was reporting the “grand” farewell, while forgetting to question why there was no guard of honor and why, it was rushed.

Kerenga Kua alleges that the Government did it intentionally to avoid debating in parliament allegations about the economy.

On the 01st of April, National Alliance Parliamentary Leader and Treasurer, Patrick Pruaitch said the economy is falling of the cliff and he blamed PNC Leadership.

Kua suggested that Sir Michael Somare’s farewell could have been rushed and became a scapegoat to end the 9th parliament.

Call for All SABL Holders to Surrender Leases to Lands Department