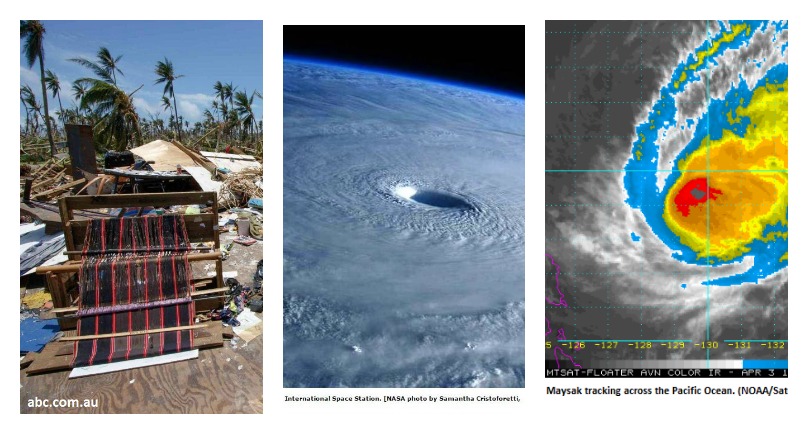 Chuuk, one of the four states of the Federated State of Micronesia had its capital Weno devastated by Typhoon Maysak.

According to Isao Frank, the head of the Red Cross based in FSM, about sixty to eighty per cent of homes were destroyed by the tropical cyclone, leaving approximately 6,000 people displaced.

Of the four FSM states, Chuuk was the first to be hit by Maysak; which upgraded to a category five super typhoon as it made its way into neighbouring state of Yak where the destruction is dreaded to be widespread.“… (In Chuuk) around 830 dwellings have been destroyed and we’re looking at around 6,000 folks being displaced, just from their situation reports” Said Frank.

Cleaning up and distribution of relief supplies have been organized in Chuuk says Mr Frank.

He also stated that churches and schools which have been arranged as evacuation centres are being over-crowded, while people wait for government ships to bring in relief supplies this weekend.

The destruction assessment carried out on Yap indicated substantial damage especially on the parts of the atoll where the most impact of this super typhoon was received.