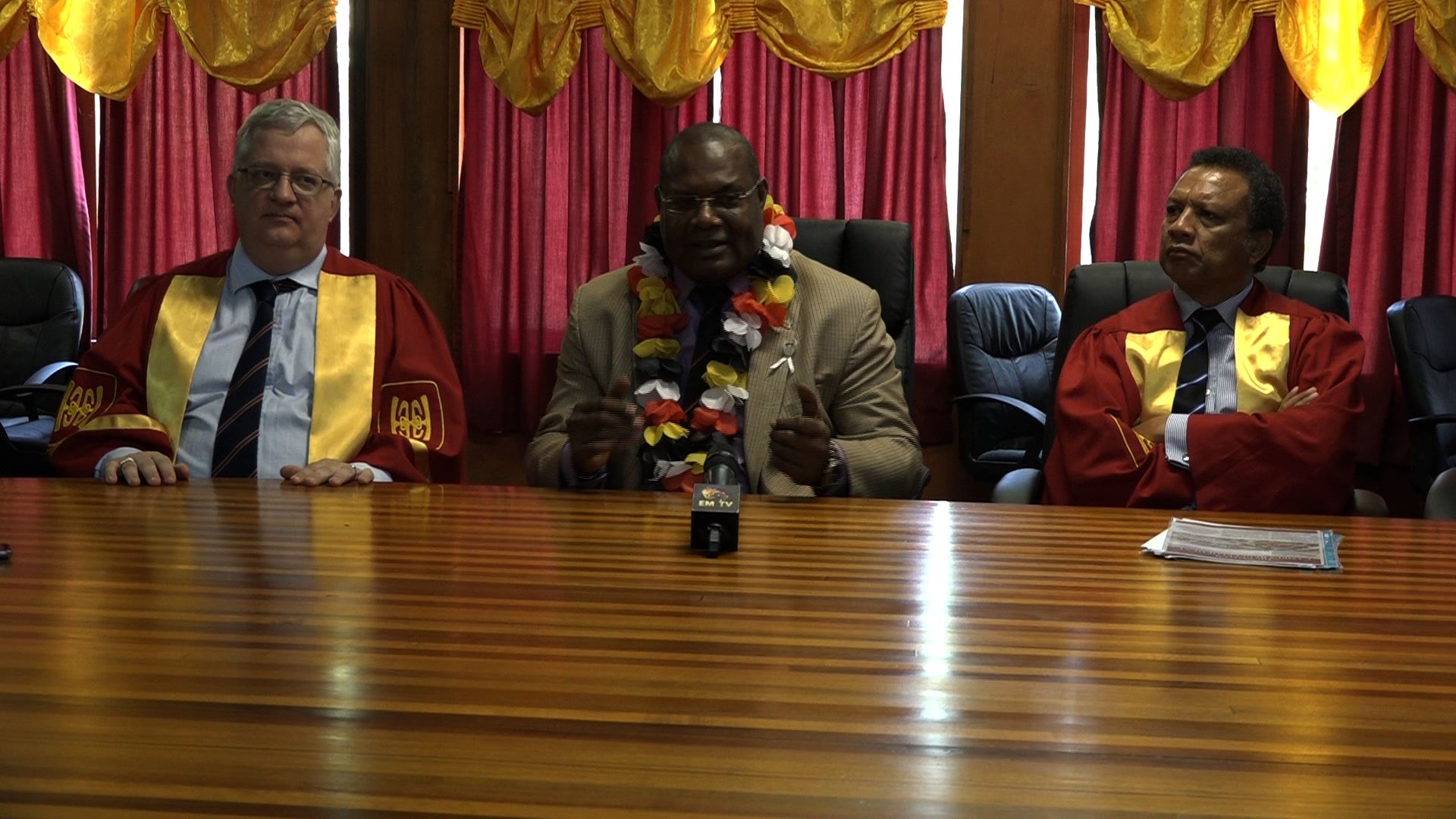 The Minister for Higher Education, Research, Science and Technology, Francis Marus, said the respective Student Representative Councils in the country’s universities, should promote national unity and not ethnic diversity.

Marus said the review of the SRC constitution is an administrative approach to be managed by the respective Universities.

The Minister made this statement today, after addressing the students attending the University of Technology’s 2017 Orientation and Registration Program.

The PNG University of Technology through a consultation with its stakeholders had decided to review the SRC constitution.

The University Council suspended the SRC, after the violence on campus last year.

Marus said his department is encouraging faculties in Universities to be involved in Student Representative Councils and not cultural groups.

As part of the review process of the SRC constitution by the council of the University of Technology, Provincial groups are not recognized by the council anymore.

Dr. Schram said, the council of the SRC this year consists of the representatives of the Departments.

He said similar to University of Goroka, the new SRC constitution will continue to reflect national unity.