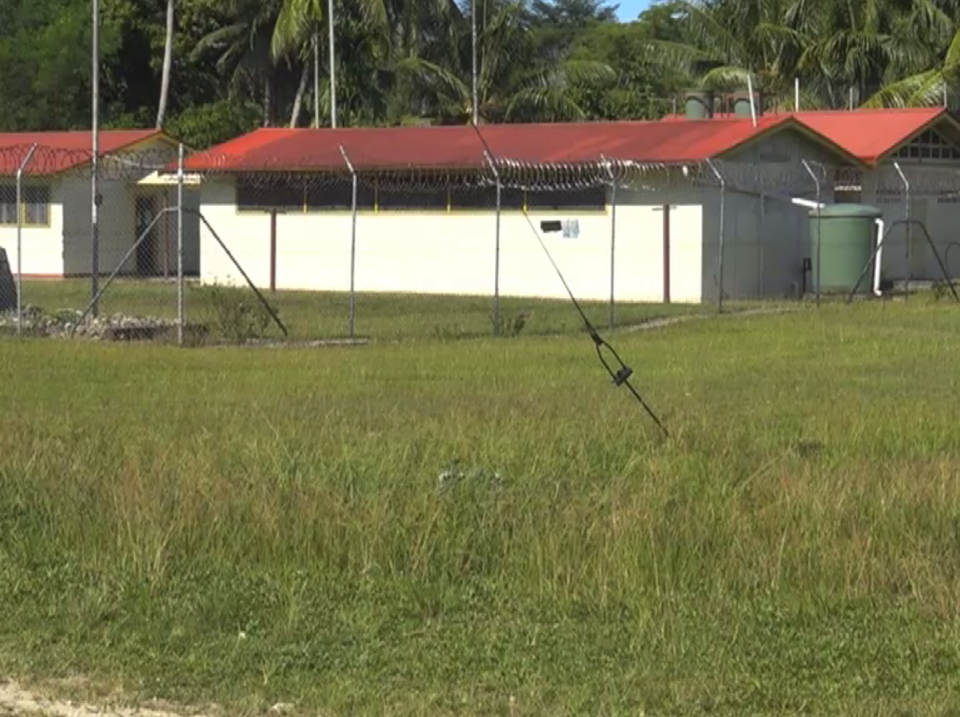 Community leaders in Gagidu Station in Finschhafen have to deal with juvenile cases because the station prison does not have a juvenile cell.

Officer in charge of the prison Jerigao Dakukuc, said the prison needs a cellblock to curb the growing number of juvenile cases.

For now, juvenile cases are referred to parents and community leaders to deal with.

The officer in charge, Jerigao Dakukuc says, this arrangement, while helpful, is not convenient, as juvenile cases need to be dealt with accordingly.

“I get a lot of juvenile cases but I have no choice but to send them to leaders and parents to deal with them. I don’t want to keep them with the adults,” Dakukuc said.

The holding capacity of the prison is thirty. The prison, however, holds up to fifty prisoners, often during the New Year and Christmas period.

Males’ cases are more common than those of females and common cases at the moment are drug and alcohol related.

According to the OIC, there have been several prison break is previous years but non since he commenced seven years ago.

Another concern, is the fencing of the prison, which officer Dakukuc said, needs to be higher than at the height it is now.

“The main gate to the prison is broken and needs to be welded immediately before it leads to other problems.”

Prayer and Fasting for PNG