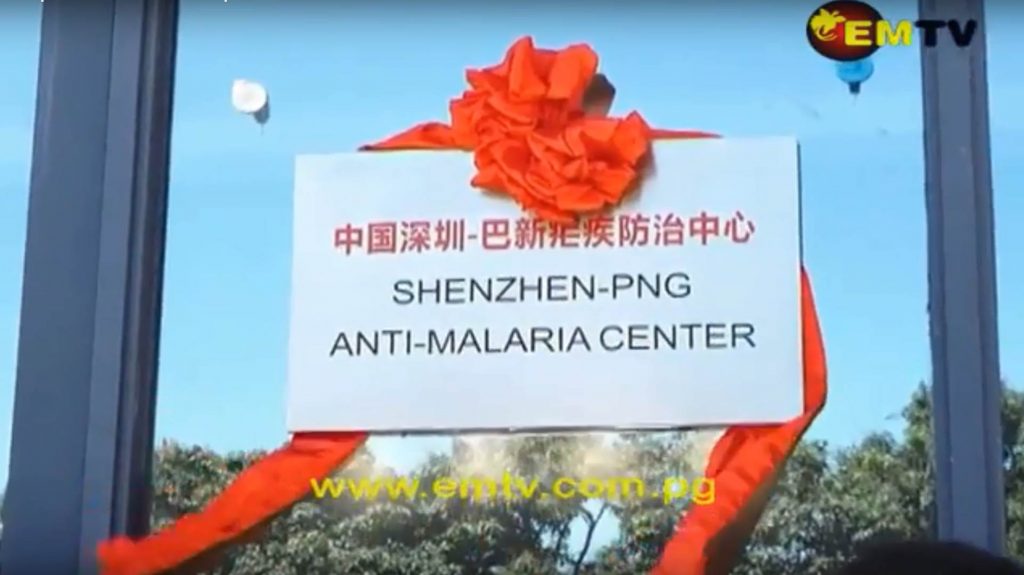 A malaria centre was opened in Port Moresby yesterday, through a partnership with the Chinese Government. The centre will be used for research and training on the topic of the malaria disease.

Mr Kase said malaria control was one of the biggest health challenges over the years. He said past efforts were to control malaria but PNG’s focus now lies in eradicating the disease to support the worldwide goal of eradicating malaria by 2030. He said such initiatives from the Chinese Government was a way forward in that direction.

The new malaria centre is a follow up of the Chinese Government’s ‘Mass Drug Administration’ project which was introduced in PNG two years ago.

Mr Kase said the project was piloted on Kiriwina Island in Milne Bay Province and has been showing positive results.

He said the project showed tremendous results in parts of Africa and was confident the partnership with China would do the same for PNG.