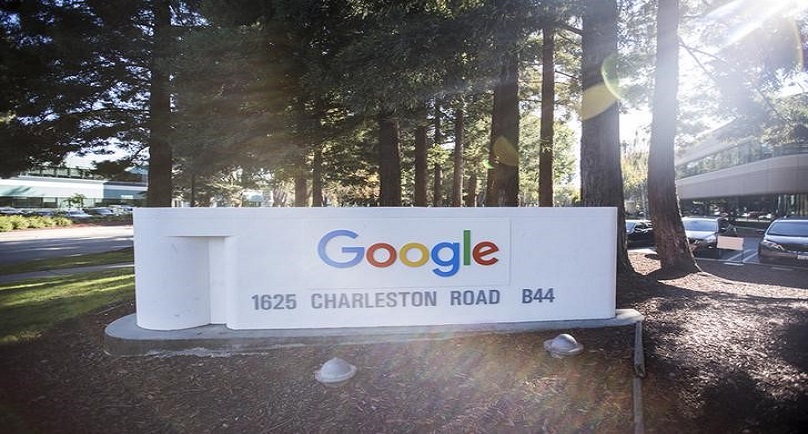 (Reuters) – Google, part of Alphabet Inc, is building a new mobile messaging application to better compete with rival services such as those offered by Facebook Inc , the Wall Street Journal reported.

The new service would tap into Google’s artificial intelligence know-how, integrating chatbots, or software programs that answer questions, inside a messaging app, the Journal reported on Tuesday, citing people familiar with the matter. (http://on.wsj.com/1NBajmA)

The new app will enable users to text friends or a chatbot, which will search the Web and other sources for information to answer a question.

It is unclear when the service will be launched, or what it will be named, the report said.

Google did not immediately respond to a request for comment.