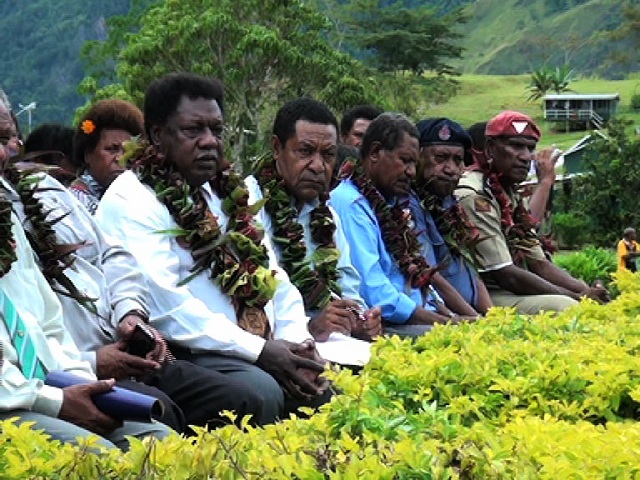 Education has been a problem in Goilala, made worse bythe rugged geography ofthe area.

The Goilala district is inthe mountains of Central Province. The people are friendy. The soil is fairly fertile and different varieties of foods are grownthere.

A fair amount of rainfall every week givesthe green-fresh look all around.

However, its remote beatuty is distance by its ruggedness has not attracted many public servants intothe district for many years.

He urged his people to assist him addressthese barriers.

The first time MP and his provincial government have made education priority this year.