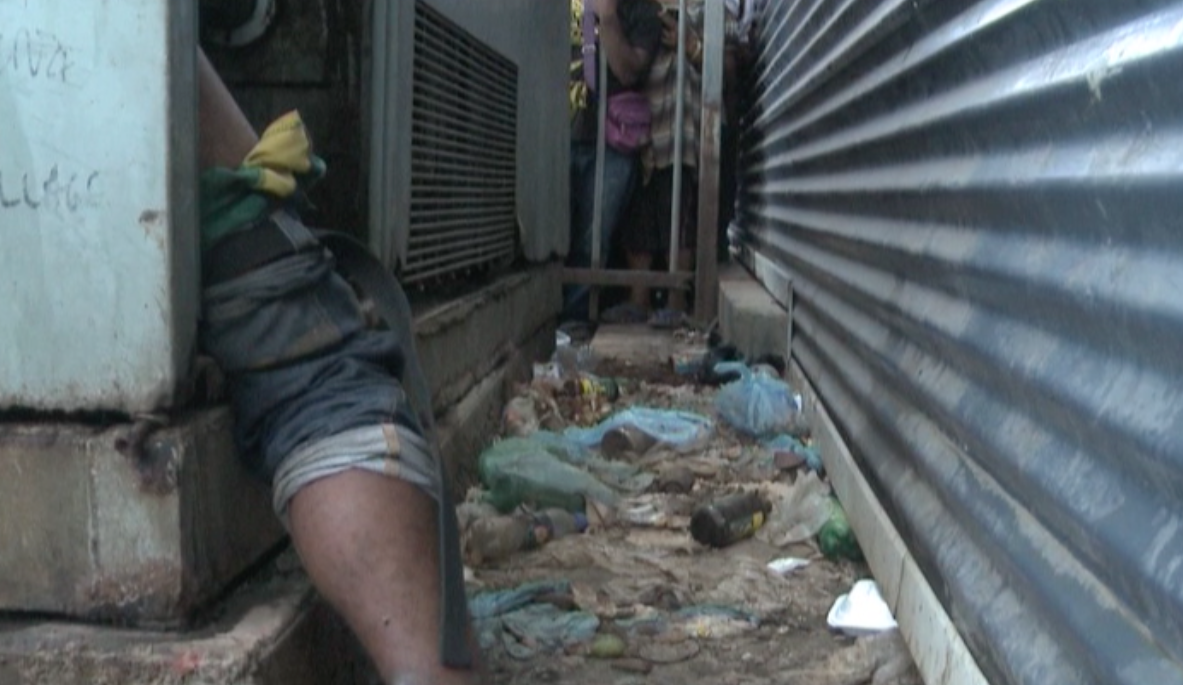 Police are baffled about the circumstances surrounding the electrocution of a buai seller in Boroko yesterday.

The unidentified man was urinating next to a transformer when he was electrocuted.

EMTV News approached the Boroko Police Station where officers weren’t able to give information about the age and identity of the victim, because no one has reported him missing.

Police Officers at the station say that the incident happened during peak hour, when officers shifts were changing.

It’s understood that no one has put a report at the Police station about the man’s death.

It’s not known whether the man has family in Port Moresby.

Police says they won’t be able to investigate, because no one has laid a report about the incident.

The buai seller from Wabag lost his life after being electrocuted outside a busy shopping centre in Boroko.

He left his brother, while he stepped near a transformer to urinate. He was tragically killed.

The transformer could have had somewhere between 16000 watts to 50000 watts running through it at the time the unidentified man was electrocuted. He died within seconds.

Warning: This video contains scenes that some viewers may find disturbing.

Polye: Enough of Violence Against Women