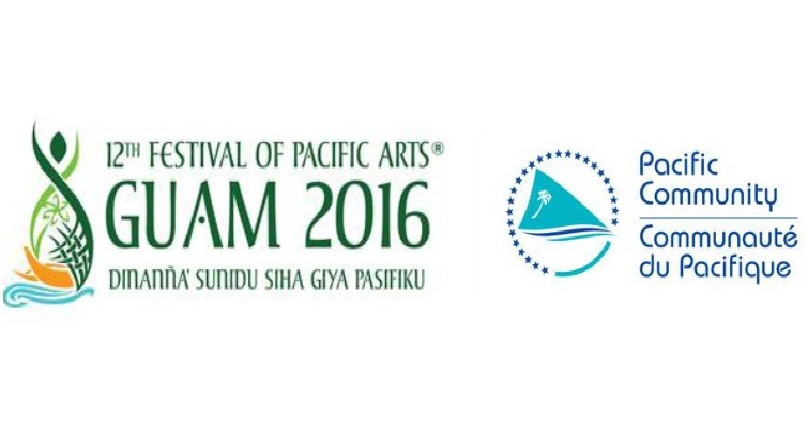 Culture and Tourism Ministers from the Pacific region who travelled with their delegations for the 12th Festival of Pacific Arts in Guam, held a meeting in the wings of the event, discussing the value of culture and preservation in the pacific.

Guam’s Governor, Eddie Baza Calvo, officially opened the Third Pacific Ministers for Culture meeting, noting the importance of having such festivals, in which different cultural backgrounds are showcased, clearly stating them being practiced still today.

He said, “These traditional practices can help promote entrepreneurship, sustainable development and economic growth within the region”.

The meeting, which was arranged by the Pacific Community (SPC), highlighted the importance and support from SPC, UNESCO, Pacific Islands Forum Secretariat, University of the South Pacific (USP) and other partners.

Another much talked about area of focus, during the discussions, was the need for increased human resource capacity in the culture sector and investing in Pacific Cultures 2010-2020, in which the ministers decided to speed up implementation through sub-regional working groups.

The meeting ended with declaration of commitment to work together for culture sector prioritisation and development, more importantly to meet every two years, starting in 2018, rather than after every four years for the Festival of Pacific Arts; and finally, an agreement for increased opportunities for knowledge exchange, collaboration jointly working with SPC – the Festival custodian – and other partners.