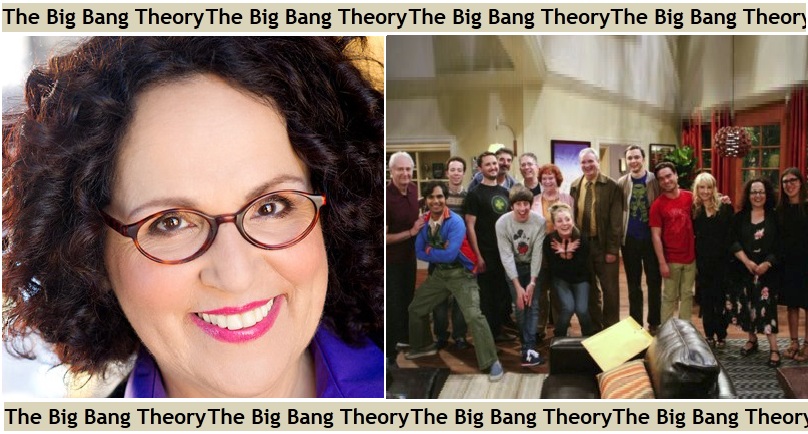 Although unseen in almost all eight seasons of Big Bang Theory, her loud and obnoxious voice as Howard’s mother was just as hilarious and comical as the rest of the central characters.

The sitcom only let their television audiende catch a glimpse of her during Howard and Bernadette’s wedding.

The CBS sitcom’s executive producers with Warner Brothers Television released a statement on Tuesday confirming her passing and acknowledging the enormous contribution she has made towards their show.

“The Big Bang Theory family has lost a beloved member today with the passing of Carol Ann Susi, who hilariously and memorably voiced the role of Mrs. Wolowitz. Unseen by viewers, the Mrs. Wolowitz character became a bit of a mystery throughout the show’s eight seasons. What was not a mystery, however, was Carol Ann’s immense talent and comedic timing, which were on display during each unforgettable appearance. In addition to her talent, Carol Ann was a constant source of joy and kindness to all. Our thoughts and deepest condolences are with her family during this time, and we will miss her greatly.”

According to Carol Ann’s rep, it was after a brief battle with an aggressive form of cancer.

Many of the Big Bang cast and crew took to social media to express their sadness over the loss of a beloved member of their Big Bang family.

The actress had dozens of other memorable television appearances on Seinfeld, Cheers, Six feet Under and Married With Children.