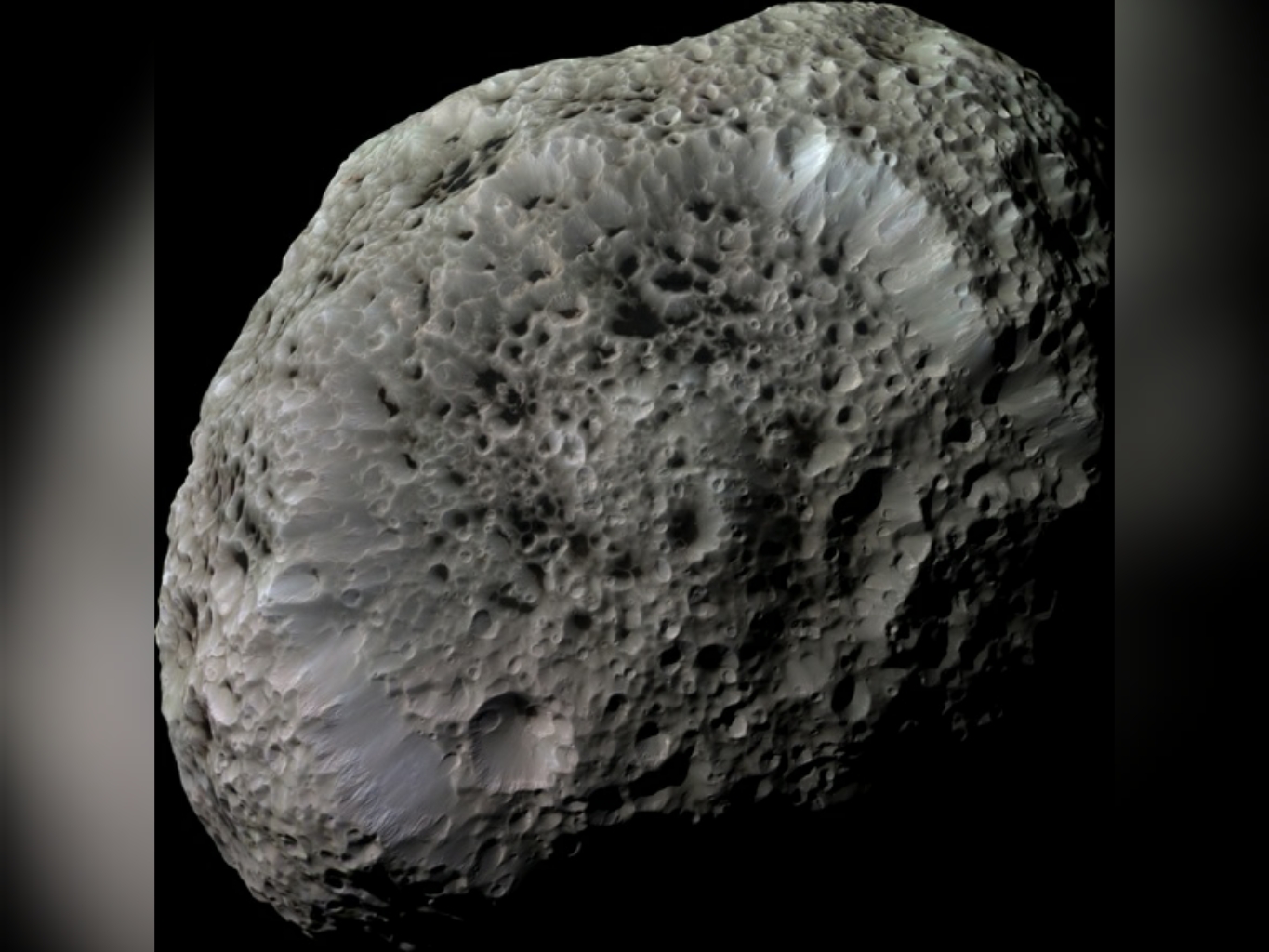 While 2 million people were registered as “going” to attend the Facebook event of ‘Storming Area 51’ last week Thursday, an asteroid in orbit was 45, 000 miles from the Earth’s centre – far enough? Oh no, (and this should concern you if you live on Earth), scientists point out that it’s much closer than the distance between the Earth and the moon! Yes, let that sink in – and if this is not shocking enough, take a look at the video produced by the All Sky Automated Survey for SuperNovae (ASAS-SN):

This is the video of the close encounter of Asteroid 2019 OK we have been Twitting all day with the Earth: https://t.co/bjT7uhQJuO pic.twitter.com/3e4UyPcdPl

The asteroid, named 2019 OK, was about 130 metres big, zooming past planet Earth at a speed of 55, 000 miles per hour. It was first observed by the National Aeronautics and Space Administration (NASA) on July 6th, and was imaged by other agencies that monitor space. However, not much attention was given to it until a few hours after it had passed Earth at a dangerously close distance of 45, 000 miles from the earth’s centre – pause for a minute and consider the distance Earth is away from the moon (which we can clearly see), and according to NASA, it’s an average of 238, 855 miles away, the difference between the two figures will give you a glimpse of just how super close Earth was to Asteroid 2019 OK – even scientists were shocked.

“People are only sort of realising what happened pretty much after it’s already flung past us… It shook me out my morning complacency. It’s probably the largest asteroid to pass this close to Earth in quite a number of years.” Astronomer, Michael Brown commented.

Asteroids are basically space rocks, where a large number of these – ranging enormously in size, are found in orbit between Mars and Jupiter; and Earth itself is no stranger to floating objects near its path, known as Near Earth Objects (NEO) and they are monitored by agencies such as the Centre for Near Earth Object Studies (CNEOS).

If in a case where an NEO was to crash into earth, it would unleashed around 173 kilotons of energy – 10 times more than the atomic bomb that was dropped over Hiroshima in Japan during World War II, that stated, one should now note that this was an actual scenario recorded by NASA in 2018 on December 18 when a large meteoroid was exploded over the Bering Sea, a marginal sea of the Pacific Ocean, but because the location was isolated, it went unnoticed and according to NASA, the explosion was the most powerful explosion in the atmosphere since the fireball that burst over the Russian town of Chelyabinsk in 2013.

But you shouldn’t lose sleep over an asteroid coming into collision with our planet, scientists have given their word that the chances are thin. NASA did however, held a conference for a similar scenario to the 1998 Bruce Willis movie, Armageddon, and said their plan is not blowing up the object but rather, nudging it a little in its path.

“All we have to do is change its speed a little faster or a little slower so that when it crosses Earth’s orbit, it crosses either in front of us or behind us,” Director of Planetary Science at NASA, Dr. Lori Glaze stated.

PNG AIR Confirms Robbery Was Not A Hoax

Global health experts accuse WHO of ‘egregious failure’ on Ebola