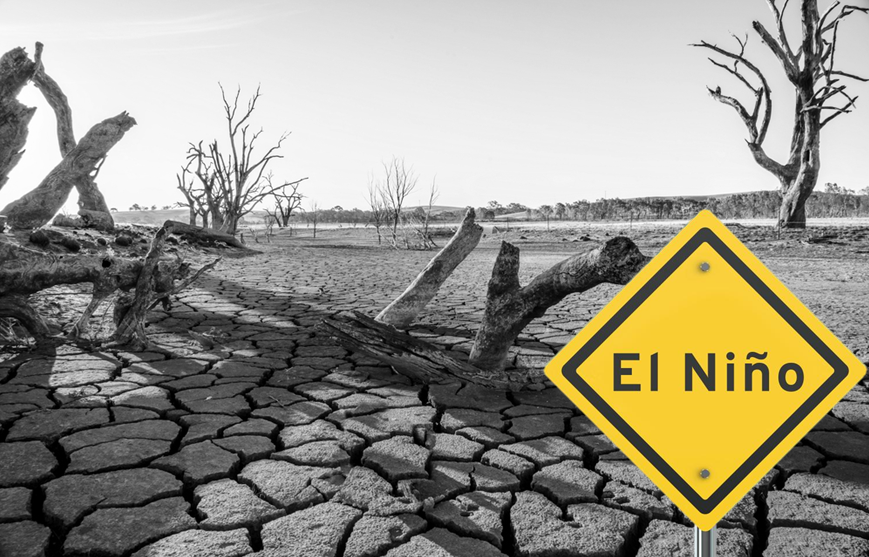 WHAT IS EL NINO?

The term refers to the warming up of the surface of the sea from the South American coast along the equatorial Pacific, where the temperatures reach higher than normal. During these conditions, El Nino weather typically produces an increase of wet weather in specific regions of the world, and in turn, drier conditions in other regions.

WHAT IS THE WEATHER PREDICTION LIKE FOR AN EL NINO IN 2017?

The likelihood of El Nino weather has been predicted by meteorologists. NOAA’s Climate Prediction Center stated earlier in the year that there was a 50% chance of the El Nino developing in the middle of 2017.

But scientists caution there are many uncertainties with this forecast. Many computer models predict the development of El Niño later this year, but conditions in the tropical Pacific do not show some of the signs that typically appear ahead of a developing El Niño.

However, the scientists have stated that the likelihood of an El Nino developing in August this year stands at 50%.

WHAT COULD THIS WEATHER IMPLY FOR PNG?

A wise community is one that is prepared in advance before a disaster strikes. Although the chances of an El Nino developing is at 50%, it’s better to be ready than sorry.

In 1997 when the El Nino struck, PNG was one of the worst hit with the largest impact being at the community and household level, particularly among the vulnerable populations. Communities were caught off guard as they became helpless in areas that were most affected. Being informed and empowered with information may play a role in helping these communities to be disaster-prepared.

For PNG, the effects may vary according to the different regions of the country. For example, the lower altitudes may experience wet weather like flooding while higher altitudes may go through droughts or frosts. At a recent UNDP workshop held in Port Moresby, Carlyne Yu, a Climate Risk Management Specialist stated that for PNG, it could see agriculture, food security, access to clean water/water shortages, power disruptions, including water-based industries such as mines being affected leading to health risks and low performance of the economy.

WHAT WE CAN DO TO MINIMIZE IT’S EFFECTS?

Although climatic conditions will not be avoidable, predictions help us to monitor and act in response to the changes happening with our local weather patterns. This may help reduce the effects while at the same time allow communities to be resilient and ready.

While the workshop called for a more national to local level cooperation, individual approach is also important. With platforms such as PNG National Disaster Centres and the National Weather Service, communities should pay close attention to the daily weather information to be up to date with the latest information.

Common good practices should also prevail such as water saving methods, including local knowledge that promote sustainable use of water, food and other resources.