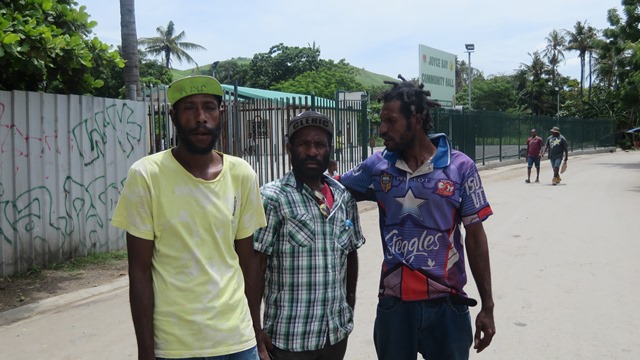 “We cannot sit around, and wait for the government to make things happen for us. Let’s start working for a better tomorrow now,”

A not-for-profit organisation whose main aim is to empower youth, especially those in the settlements.

They had started as the NCD Students and Youth Group (NCDSYG) back in 2006. The group consisted of members from 20 different schools in NCD, and was recognised by the Education board.

YEF consist of five executive members, who despite the economic situation, and state of our government see a brighter future for PNG. We all believe that youth are the face of tomorrow, YEF also believes in that, and that is their main objective in driving change.

They have reached into the settlements and instilled in the minds of the youth that change is good; that we have the power to change the way we live; that creating jobs is not only the job of the Members of Parliament but ours too; that with the help of YEF they can influence the youth, and change them for the better.

“The youth have yet to see it within themselves to change, we are only here to support them, and help them make that change,” said Mr Thomas.

Most of the executive members of YEF have full-time jobs, and they take time out of their busy schedules to assist the youths, with their know-how and networks with the corporate houses.

Lucy Dukiube from Hohola 4 in Port Moresby said that after YEF came into her community everything has changed. All the negative behaviour like drinking and, gambling has stopped. “You don’t see people gambling or causing nuisance due to alcohol consumption anymore. The youths are now going to church every Sunday. We are seeing changes!” Lucy stated.

YEF has so far reached out to youth in 10 settlements in Port Moresby, and two in Mt Hagen. And the changes are visible.

“The youths clean around their communities every Saturday, they do not get paid to do that, and this is out of their own initiative,” stated Mr. Thomas.

Apart from that they are also coming up with self-sufficient ways to help themselves survive in the city. Respect and cleanliness is now evident in the communities that YEF has entered into. 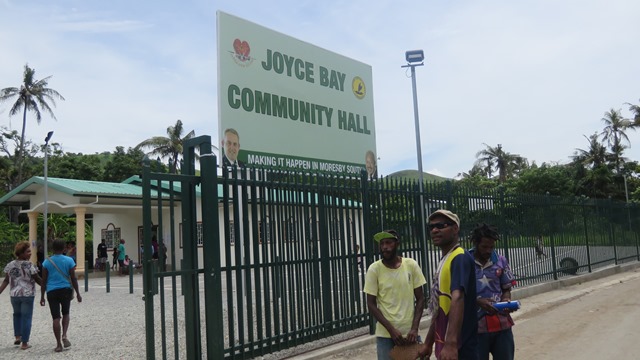 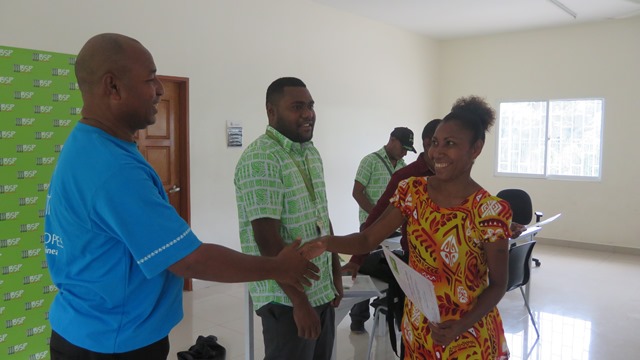