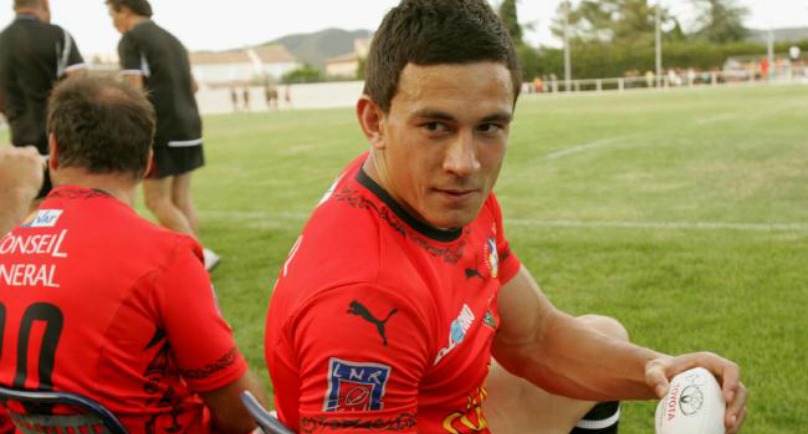 Sonny Bill Williams is reportedly close to returning to French rugby club, Toulon, for part of the 2016-2017 season.

The 30-year-old would be looking to play in the Top 14 competition between August’s Rio Olympics and New Zealand’s Brit’sh and Irish Lions Test series next June.

It would put an end to speculation that the former Canterbury and Sydney Roosters star would return to the NRL next season. Williams is also said to be in discussions with fellow-French club Montpellier.

Williams played 33 games for Toulon immediately after walking out on the Bulldogs mid-season in 2008, drawing the wrath of a number of NRL fans.

He then returned to the 13-man game in 2013 to win a premiership, before again playing rugby union in 2015, claiming a World Cup with the All-Blacks.

He is currently with the All Blacks Sevens team, hoping to get to Rio this August.