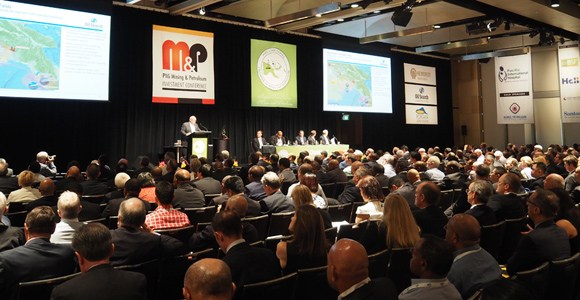 ‘There is a huge amount of private equity capital earmarked for resources. The money is back because commodities are starting to recover,’ KPMG’s Graham Smith told the 2016 PNG Mining and Petroleum Investment Conference. 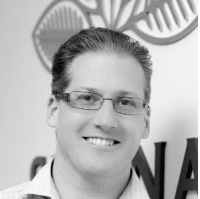 Smith said that resource projects are ‘relatively cheap’ at the moment, adding that many investments are in the ‘late stages’ of planning.

‘All the industry rumours we are hearing is that the recovery is real.’

‘Return on investment is the absolute key,’ said Smith. ‘Also, jurisdictional issues (are important). The funds are looking for high grade projects to put funds into.’

Base metals and copper

Smith said base metals and gold prices are showing signs of strength.

‘Copper has yet to recover fully but all eyes are on that as the next metal.’

He said ‘a lot of money is looking at copper’ and there is also interest in cobalt.

‘All the industry rumours we are hearing is that the recovery is real. Gold is also a strong performer.’ He noted that the share prices) of Australian gold producers on average have risen 103 per cent over the last 12 months.

‘PNG has a huge number of very high deposits in copper and gold. The country does not do small resource projects.’

There are challenges in PNG, which means there is a requirement to have large scale to justify investment. Smith cited a Mining Investment Attractiveness Survey of 400 mining chief executives, which showed that the two main concerns in PNG are the quality of the physical infrastructure and the physical security.

‘There are new sources of funding out there to deploy large amounts of capital in very large projects.’

The next two concerns: access to skilled labour and socio-economic conditions, are, he said, ‘essentially self-correcting when wealth flows into the country.’

Smith added that ‘when a small deposit is found it usually turns out to be a massive deposit.’ He said banks are also changing their view of resources, especially the Chinese.

‘There are new sources of funding out there to deploy large amounts of capital in very large projects. PNG has everything required to attract that capital.’

Wai Mun Lum, Head of Mining & Resources Infrastructure, Project & Structured Finance at the ANZ, told the conference that that ‘there is liquidity in the market’ for resource projects, adding that the Chinese banks are especially active. He said the change in sentiment is in part due to an improvement in commodity prices.

‘Although there is a more ‘favourable environment for projects’ a number of challenges remain.’

What determines the banks’ capacity to lend, he said, is not that the belief that there will be a continuing improvement in prices, but ‘that we have hit the bottom.’

Lum said although there is a more ‘favourable environment for projects’ a number of challenges remain. These include: uncertainty created by the upcoming election, foreign exchange controls, inflation and the proposed revisions to the Mining Act (now delayed until after the 2017 national elections).

He expressed particular concern about proposals to reduce lease terms from 40 to 25 years and suggestions the state may have a target ‘to acquire any mining project after the first term and for 50 per cent of the sunk cost.’

‘Companies looking for finance should not just concentrate on Australian banks.’

He also expressed concerns about the possibility of increasing royalty payments to the government to ‘2 to 3 per cent of the net smelter return’, a possible doubling of the production levy and a ban on fly in-fly out workers. 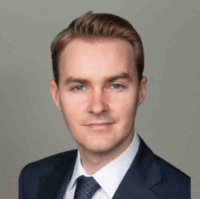 Peter Colwell, Director of Leveraged Finance at Credit Suisse Credit, told the conference that there are other options for debt financing beyond the commercial banks.

He said companies looking for finance should not just concentrate on Australian banks, but should also look at global and regional banks, and the US capital markets.

He said the term loan market in the US, which he described as ‘extraordinarily mature,’ allows tenors (the period before payment is due) of up to seven years.

‘The US high-yield market is a very good market for companies in PNG,’ he said. ‘The Australian loan volume has come off this year.

‘There is a number of different types of financing being done in the market. We are seeing signs of life.’

Remains of all Ex US servicemen repatriated