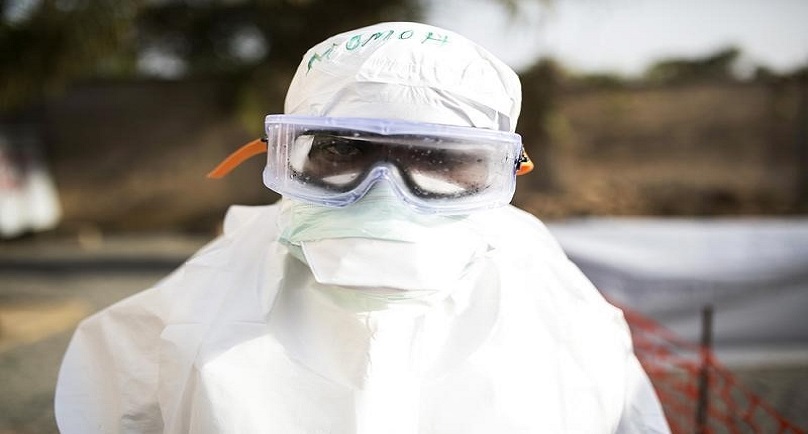 FREETOWN (Reuters) – Sierra Leone confirmed a new case of Ebola on Wednesday, its second in less than a week, marking a further setback in efforts to end a two-year West African epidemic that has killed more than 11,300 people.

Health ministry spokesman Sidi Yahyah Tunis described the new patient as a 38-year-old woman, a relative who had helped care for the earlier victim Mariatu Jalloh. Jalloh died from the disease on Jan. 12, and tested positive for Ebola posthumously.

Airbnb offers rooms with a view in Israeli settlements

Head of UN Welcomes Progress in Global Fight Against Malaria