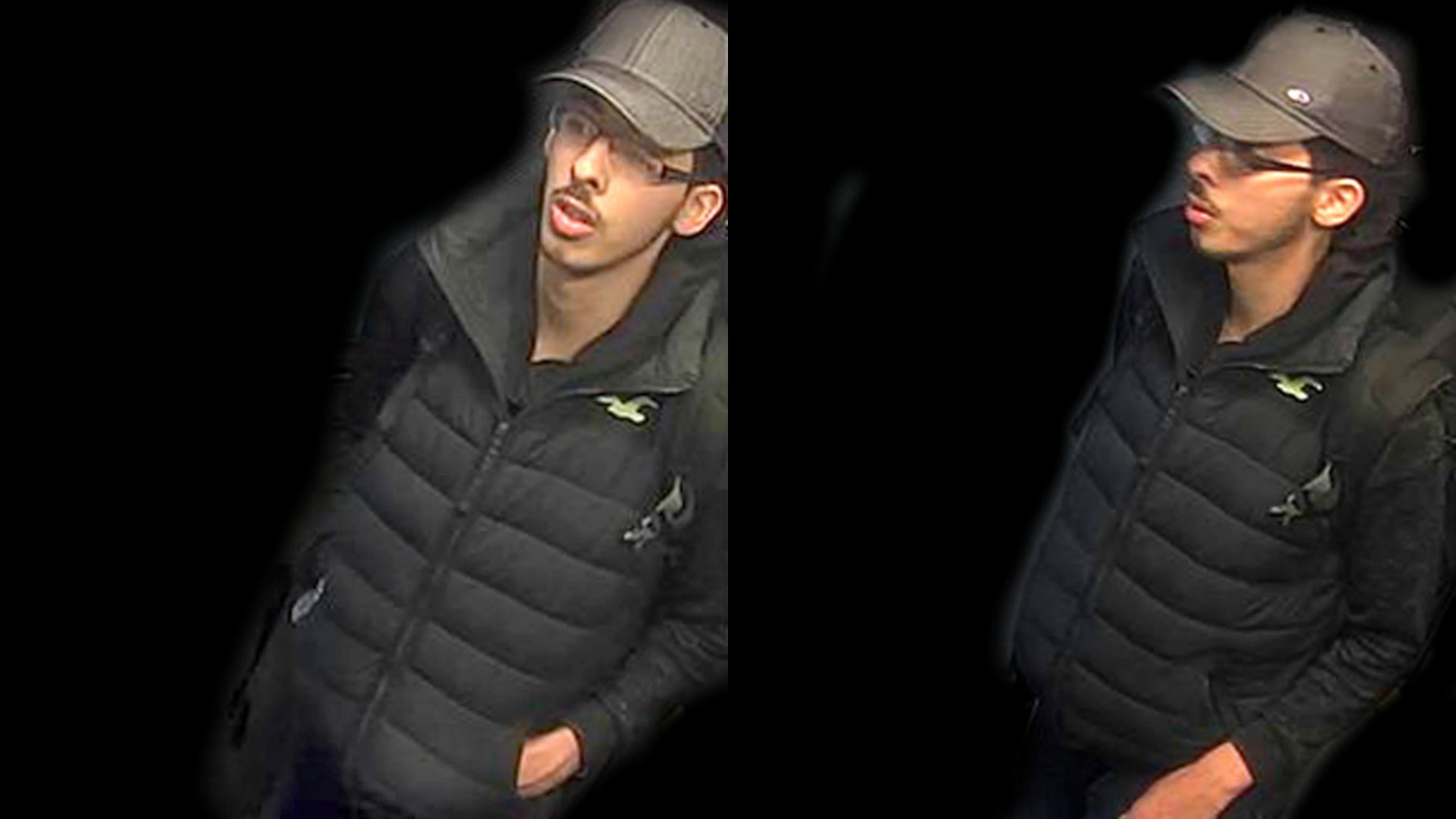 Image: Salman Abedi, the bomber behind the Manchester suicide bombing, is seen in this image taken from  CCTV on the night he committed the attack in this handout photo released to Reuters on May 27, 2017. Greater Manchester Police/Handout via Reuters

LONDON (Reuters) – British police on Saturday released a photograph of Salman Abedi on the night he killed 22 people in a suicide bomb attack in Manchester and said they believed an apartment in the city centre was where he put together his device.

“We know one of the last places Abedi went was the city centre flat and from there he left to make his way to the Manchester Arena,” Greater Manchester Police Chief Constable Ian Hopkins and Neil Basu, Senior National Coordinator UK Counter Terrorism Policing said in a joint statement.

“The flat is highly relevant as a location which we believe may be the final assembly place for the device.”

Hopkins and Basu said they had gathered significant information about Abedi, a 22-year-old Briton born to Libyan parents, how his bomb was built, his associates, finances, the places he had been and the wider conspiracy.

However, police needed any information the public might have about his movements from May 18 when he returned to Britain.

They said the investigation was not slowing, with some 1,000 officers involved, and the priority was to determine if more people were involved in planning the attack.