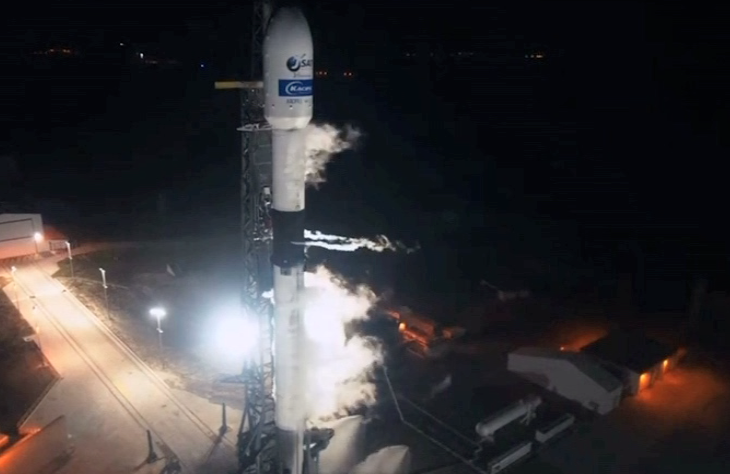 The National Judiciary Staff Services of Papua New Guinea will soon have connectivity to implement its e-judiciary program, following the launch of the Kacific 1 communication satellite on Monday.

The satellite will stream broadband to Papua New Guinea and 24 other countries in the Pacific region, allowing the judiciary staff to make free on net voice calling, video conferencing and utilize high speed internet.

Senior court officials travelled to the U.S earlier this week to witness the 1 hour 28 minute launch.

Supreme and National Court Judge Nicholas Kiriwom said this will allow for judicial education training and to reduce the cost of travel expenses.

“For the judiciary, we will extend a successful satellite pilot to provide online Judicial Education Training  in PNG and across the Pacific to keep our Pacific Judges up to date and also to reduce the carbon footprint associated with travel,  to attend classroom –based courses”, he said.

Kacific1 is based on Boeing’s reliable 702MP-satellite platform and will provide the most powerful signal level ever achieved in a commercial satellite in the region.

Also present at the launch was Chief Justice Gibbs Salika.

He commended the successful launch, adding that if the pilot program were successful, it would roll out to other sectors.

“If we are successful, our colleagues in Health and Education and other government agencies will follow behind us, and we will see social services delivered consistently across Papua New Guinea and reaching even our remotest citizens” he said.

Twenty five remote sites across PNG are expected to be equipped with a 2.4 metre satellite disk and modem to be able to connect to the satellite.