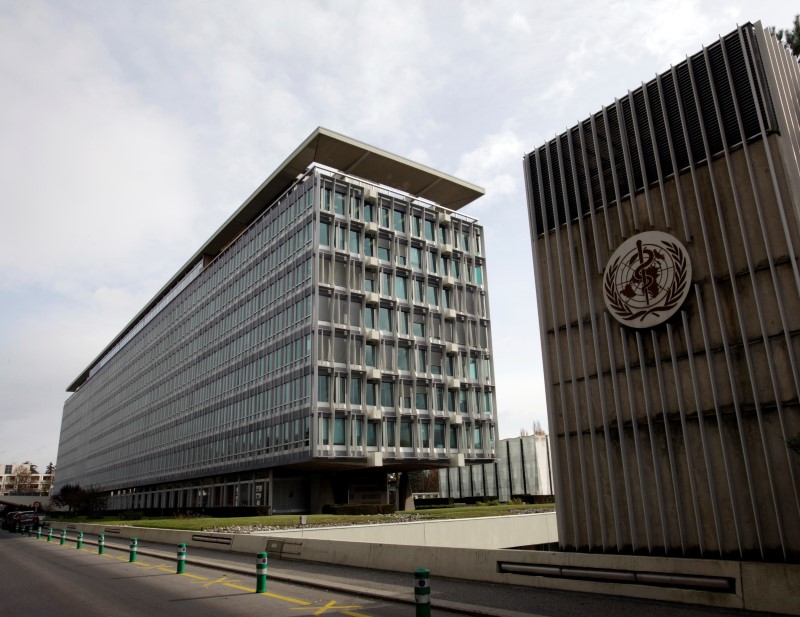 GENEVA (Reuters) – The Democratic Republic of the Congo has reported 1,044 suspected cases of yellow fever since March, including 71 deaths, up from three probable cases and 57 laboratory-confirmed a week ago, the World Health Organization said on Thursday.

In the latest tally, 61 of the cases have been laboratory-confirmed in the Congo, formerly Zaire, following importation of the mosquito-borne virus from Angola, the United Nations health agency said in its latest weekly update on the outbreak.

“The majority of these cases in DRC are male and they are mainly aged 20 to 34 years. The male preponderance is likely to reflect the gender of workers returning from Angola,” it said. “Surveillance efforts have increased and vaccination campaigns in DRC have centered on affected zones in Kinshasa and Kongo Central.”

Avianca not for sale but seeks partnerships: president

Cocaine use may increase risk of stroke for young people

Cuba deploys 9,000 troops in effort to ward off Zika virus