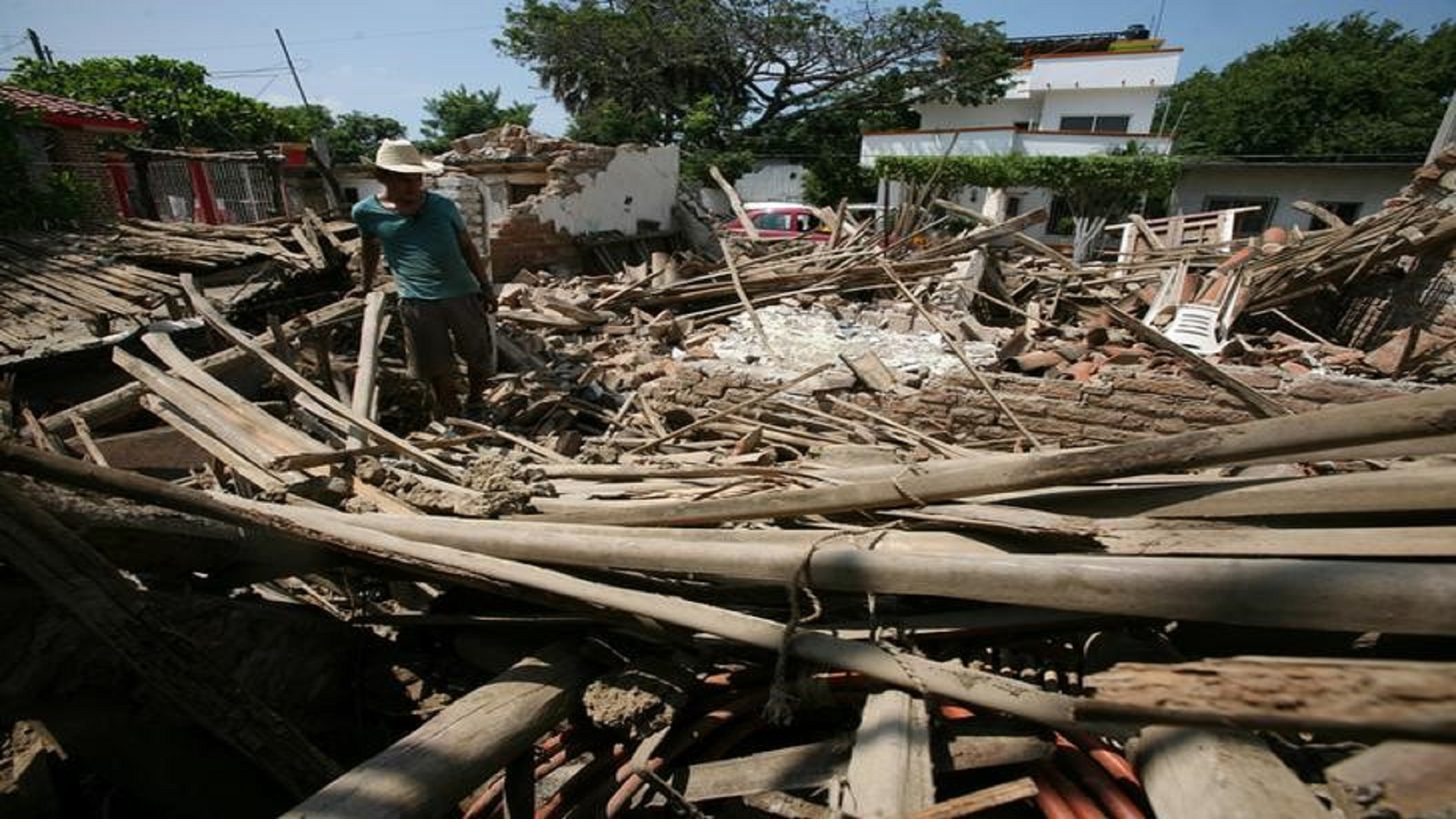 Image: A man stands amidst the remains of a house after an earthquake struck the southern coast of Mexico late on Thursday, in Union Hidalgo, Mexico September 9, 2017. REUTERS/Jorge Luis Plata

MEXICO CITY (Reuters) – The death toll from the massive earthquake that struck Mexico on Thursday night has risen to at least 90 after emergency services in the southern state of Oaxaca said late on Saturday there had been 71 confirmed fatalities in the state alone.

At least 15 people died in the neighboring state of Chiapas, according to local authorities, while another four deaths have also been confirmed in the state of Tabasco to the north.

The 8.1 magnitude quake that struck off the coast of Chiapas on Thursday was stronger than a devastating 1985 temblor that flattened swathes of Mexico City and killed thousands.

Relief efforts in the south continued through Saturday, with many of the people worst affected still wary of returning indoors to weakened buildings, fearing they could be brought down by ongoing aftershocks.