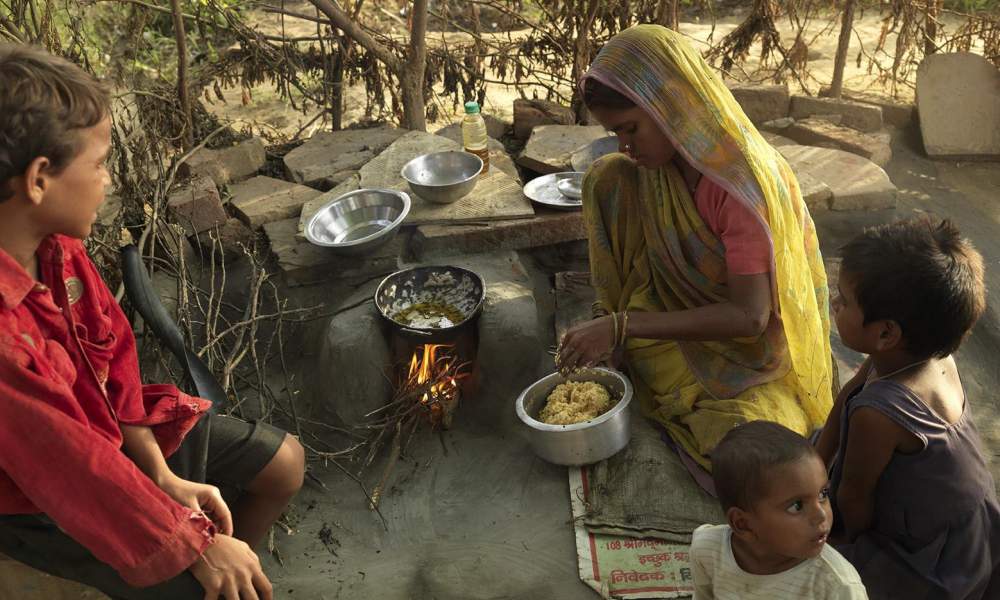 International Widows Day is an opportunity for action towards achieving the full rights and recognition for widows all across the globe. But why, you might ask?

Well in some countries widows are stigmatised, much like people who are considered to be different from the rest of society.

In some countries widows are thought to be a source of shame, a curse, or even associated with witchcraft.

These misconceptions lead to the abuse or mistreatment, even death of these women, who were once considered ‘normal’ because their husbands were alive.

So what is being done to address the stigmatisation surrounding these women?

Widows have long been ‘absent in statistics, unnoticed by researchers, neglected by national and local authorities and mostly overlooked by civil society organisations – the situation of widows is dramatic and, in effect, invisible’.

Policies and programmes aimed at addressing poverty, violence and discrimination faced by women whose husbands have passed is met with great difficulty as there is a lack of reliable hard data on the subject.

As such there is a need for more research to be conducted and for more statistics to be collated on ‘marital status, sex and age, in order to help reveal the incidence of widow abuse and illustrate the situation of widows.’

By shedding light on what may not seem like such a pressing issue at face value is actually something that should not be taken lightly.

UNHCR warns of an imminent humanitarian crisis in Afghanistan

China says will not fire first shot in trade war with U.S.