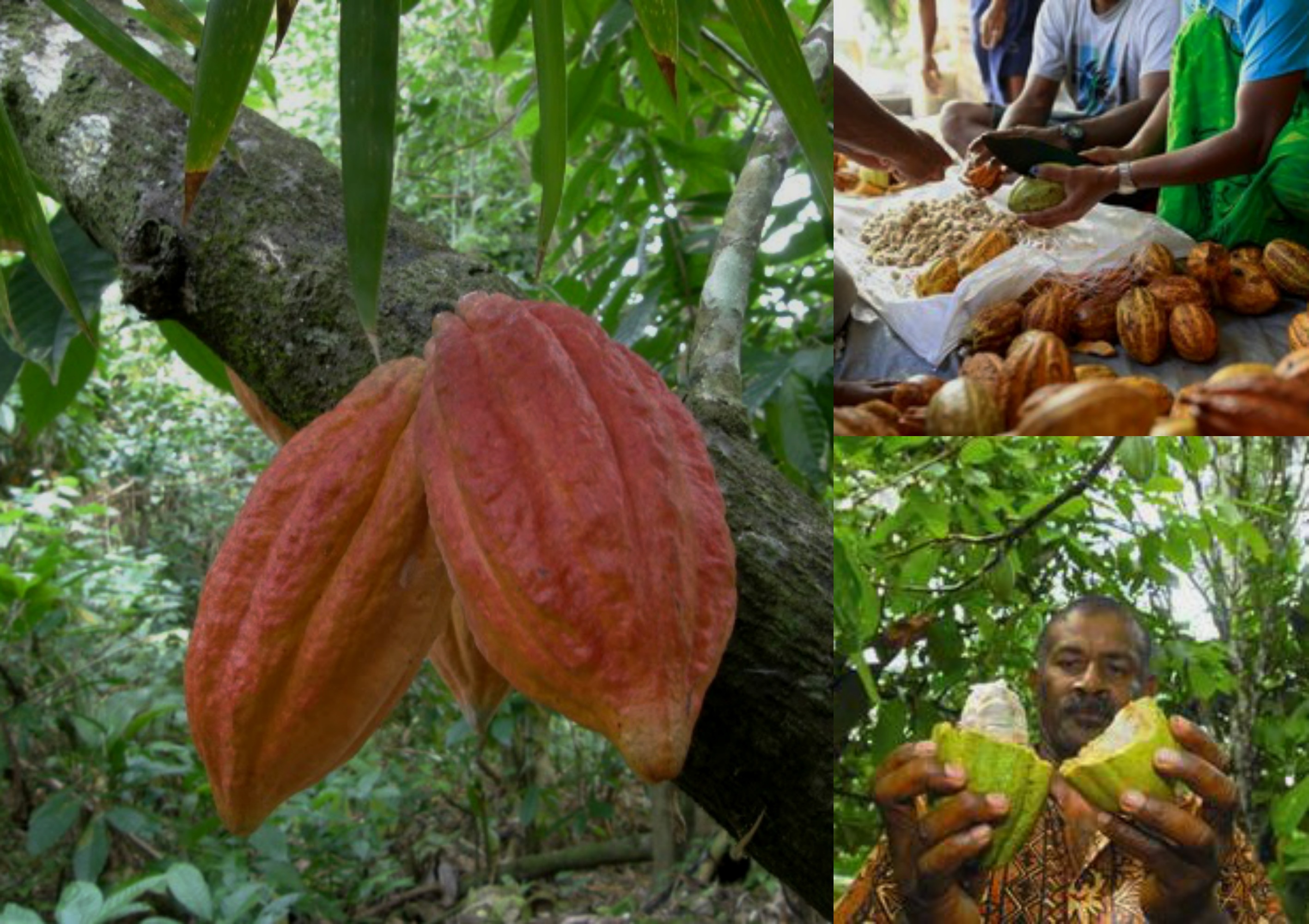 Cocoa was first introduced in Fiji in 1880 by the British. The industry was initiated in 1960 when the government made efforts to establish cocoa as a smallholder crop to be interplanted with coconut.

Over the years, the industry has grown and has seen an increase in its production outcome however in the late 1900’s when the world market prices for cocoa crashed according to Bright Chocolate, has left many farmers abandon their cocoa trees and shift to other profitable cash crops.

While the industry is still in its recovering state, few farmers have started cocoa farming to provide for their families. Early this year, the tropical cyclone Winston destroyed the nation affecting many. This had left many farmers devastated.

To help these farmers, a FJD4.3 million initiative has been funded by the European Union for the implementation of the Increasing Agriculture Commodity Trade (IACT) Project. The project will be implemented by the Pacific Community (SPC).

This initiative is an effort to boost Fiji’s agricultural sector and its production. Cocoa farmers, processors and the diverse group of commercial farmers and enterprises in the agriculture and aquaculture sectors will also benefit from this recovery assistance.

The assistance comes in the form of building materials, equipment, machinery and capacity building. The equipment include chainsaws, trimmers, brush cutters and protective gear. They will be used for tree and land clearing, cocoa tree pruning and crop husbandry training.

According to SPC Land Resources Division Director, Inoke Ratukalou, “The cocoa sector represents a diversification opportunity for farmers and this support enables the farmer to manage improved cropping methods and quality controlled processing, and most importantly, links their production directly to the market,”.