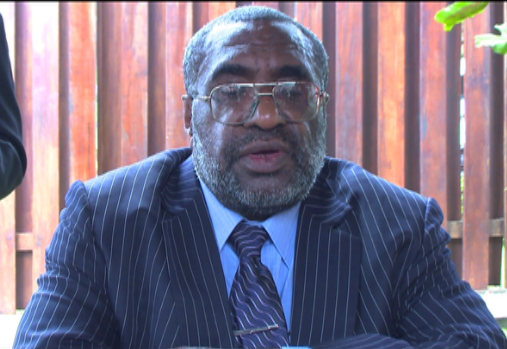 He made this call after 2 people were killed and thousands of kina worth of property and houses were destroyed.

Naru says drugs especially marijuana and alcohol were major factors behind ongoing problems and his government will be looking into the problem.

He says also says one possible cause of the problems is the liquor ban that is enforced in the city.

Governor Naru argues that the liquor ban hasn’t really solved crime in the city. He will be meeting with stakeholders to lift the ban.

“We have a liquor ban currently in force that has come to a full year now but the question is; has it really solve the problem? Or has in fact confounded the problem,” said Governor Naru.

Concerns Over the Use of Social Media