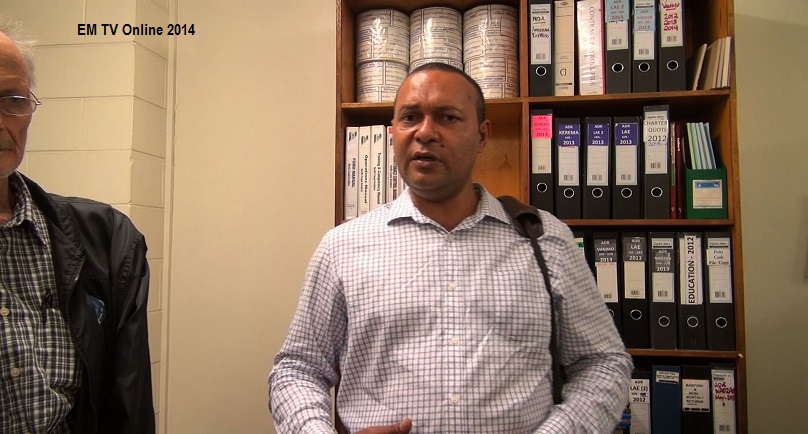 Mr. Basil says there is little availability of aviation gas in PNG and this has affected service delivery to some of the most remote parts in the country.

The availability of aviation gas in the country is limited and this has affected efficiency in basic service delivery by small aircrafts to rural areas.

Landlocked areas like Kabwum, Garaina and others, are just some of the many remote areas that rely on small aircrafts to transport goods and services.

Bulolo is one of the districts in the country, which will own and operate a piston light aircraft to serve its outlying LLGs like Garaina.

Today the Bulolo MP said that the Spirit of Bulolo is all about giving affordable airfares and freight to people in the remote areas of the district.

Mr. Basil says he wants to see zero-tariff on fuel surcharges and no landing fees should be charged for small airstrips in the rural areas.

Meanwhile, the spirit of Bulolo is set to commence operations early next year.