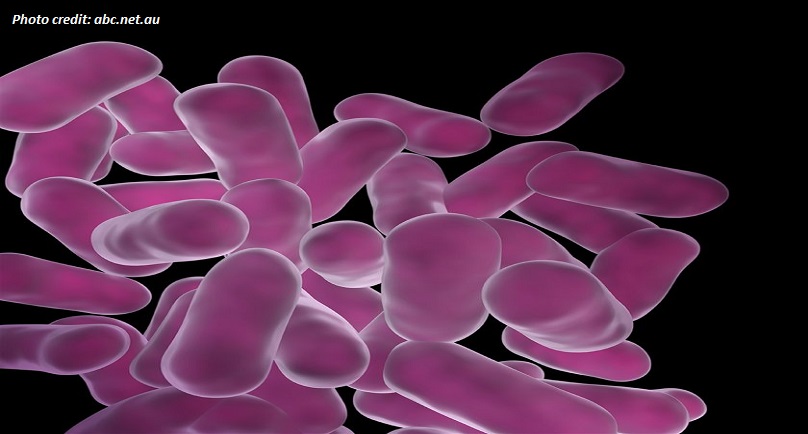 New advancements in forensic science could enable criminal investigators to trace bacteria back to criminals in rape cases.

A new forensic technique suggests an improvement in methods to identifying rapists, by analysing the bacteria the rapist has left behind.

One of the “main pieces of evidence” used by police to identify rape offenders are the pubic hairs found at crime scenes; however, often these hairs are missing their roots resulting in there not being enough DNA to establish a proper match.

Police have also relied on samples of semen to identify rape offenders but criminals, experts say, have become wiser to avoid being found through genetic testing and have gone as far as using condoms which they take with them after committing the crimes.

This prompted a forensic biologist at the Murdoch University in Perth, Australia to find ways to overcome problems faced by criminal investigators. Silvana Tridico, the forensic biologist, is researching ways to compare bacteria present in the pubic hairs of rape victims and offenders; then creating a microbial fingerprint that could identify the rapist.

Tridico and colleagues analysed samples of scalp and pubic hair collected from seven individuals; from this group of seven, two lived together.  Researchers then studied the hair samples, analysing bacteria present after two and five months.

They found 55 varieties of microbes in females and 50 in males in scalp hair, but much of the microbes found weren’t specific to the individual hosting them.

However, pubic hair bacteria was found to be more distinct and roughly stayed the same during the five months they were analysed; it was established that a higher amount of bacteria lived in pubic hair, approximately 76 in females and 73 in males.

Silvana Tridico says, a larger combination of different bacteria means it is more likely for people to carry a unique microbial signature on them.

Despite the study revealing that each person’s pubic hair bacteria is distinct; the couple living together had greater similarity of bacteria found on their pubic hairs at five months than detected after two months.

Researchers reported through Investigative Genetics that the couple later revealed that they had sexual intercourse 18 hours before the collection of their hairs.

Tridico further cautioned that the results from the study were “far from conclusive” as the research was centred on only one couple who lived together and only seven participants in total. However, she adds that the findings of the study are very encouraging.

“It may be possible to differentiate between individuals on the basis of their bacteria,” she said.

Rachel Fleming, a molecular biologist at the Institute of Environmental Science and Research Ltd., a government-owned research institute based in Auckland, New Zealand, says further research is needed before pubic hair bacteria can be used in forensic research.

“Experiments would need to determine how easily the bacteria are transferred between people, she says, and whether these microbes can be transferred by using the same bed sheets, clothing, or towels and how long transferred bacteria can stay on pubic hairs.”

Max Houck, a lead forensic scientist at Consolidated Forensic Laboratory, a government organisation based in Washington, D.C., agrees. But he also points out that it might be more difficult to use this method if there has been previous sexual contact between the victim and the subject, in the case of abusive ex-spouses, for example.

“Human pubic hairs could be of potentially significant use in cases where the victim and subject have not had previous sexual contact.”

“I think this method has interesting possibilities for forensic science.

“Forensic science is all about the associations between people, places, and things involved in criminal activities, and sexual assaults are among the closest associations we encounter,” he said.