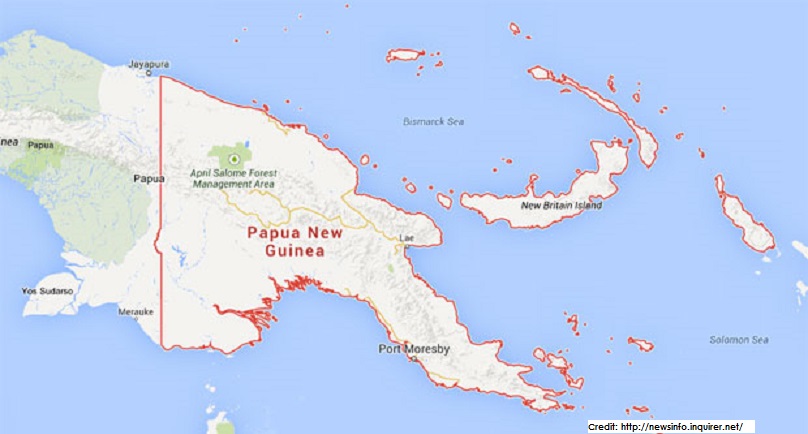 Monitoring and surveillance of overseas vessel movements and activities must be strictly in compliance with maritime laws.

This is to ensure Papua New Guinea’s international security and trade obligations and commitments are properly monitored to avoid risk.

The bio-security control of pests and diseases that enter PNG shores is important, especially at this time when Ebola is killing thousands in Africa.

Security officers on board all ships and stationed at port facilities must carry out their duties responsibly to ensure all vessels comply with the ISPS code.

Wowoni says all major ports in PNG execute the ISPS code and although Ebola is a concern, the risk is low as PNG has no direct trading routes with West Africa.