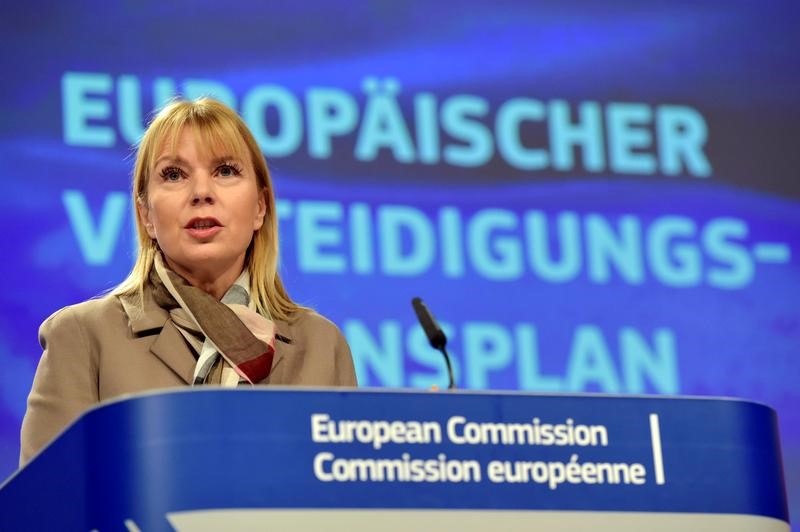 BRUSSELS (Reuters) – Brussels will soon take more legal action against governments who have failed to crack down on car industry cheating, Europe’s industry commissioner said on Thursday, accusing them of obstructing the European Union’s own efforts.

Speaking to European Parliament, Commissioner Elzbieta Bienkowska urged lawmakers to back her draft proposal to overhaul rules on authorizing new vehicles to prevent a re-run of the Volkswagen emissions scandal. The draft law is going to a vote in a Parliament Committee on Thursday.

“Member states really failed to enforce the law,” Bienkowska told members of Parliament. “I feel they are still playing for time. … We are seeing delay, after delay.”

Amid mounting frustration over what EU regulators see as governments colluding with carmakers, the EU executive is using its only tool to force action. It began legal cases against Germany, Britain and five other EU members in December.

Bienkowska said there were a lot more cases to come in the coming months. “But these are very limited tools,” she added. “We need a new type approval system.”

After VW admitted to using software to mask the levels of health-harming exhaust on its cars, several European countries ran their own investigations.

They revealed on-road nitrogen oxide (NOx) emissions as high as 15 times the regulatory limits, as well as the widespread use of defeat devices to reduce exhaust treatment.

The use of such devices is illegal under EU law, but car manufacturers have invoked a legal loophole designed to allow them when necessary to protect car engines.

Seeking to close this loophole, the Commission issued guidance last month on how members of the 28-nation bloc should apply the rules.

The draft regulation before MEPs would bolster EU oversight of government testing authorities to address perceived conflicts of interest when they inspect and certify the cars of their own national manufacturing champions.

Brussels would get powers to carry out vehicle spot-checks and allow national authorities to peer-review one another’s decisions. Under current rules, a vehicle certification is valid EU-wide but can be revoked only by the country that issued it.

Lawmakers on the European Parliament’s internal market committee are expected to approve the draft with only minor amendments on Thursday, setting the stage for a plenary vote.

Free Education: Schools in Morobe yet to receive Teaching and Learning Materials