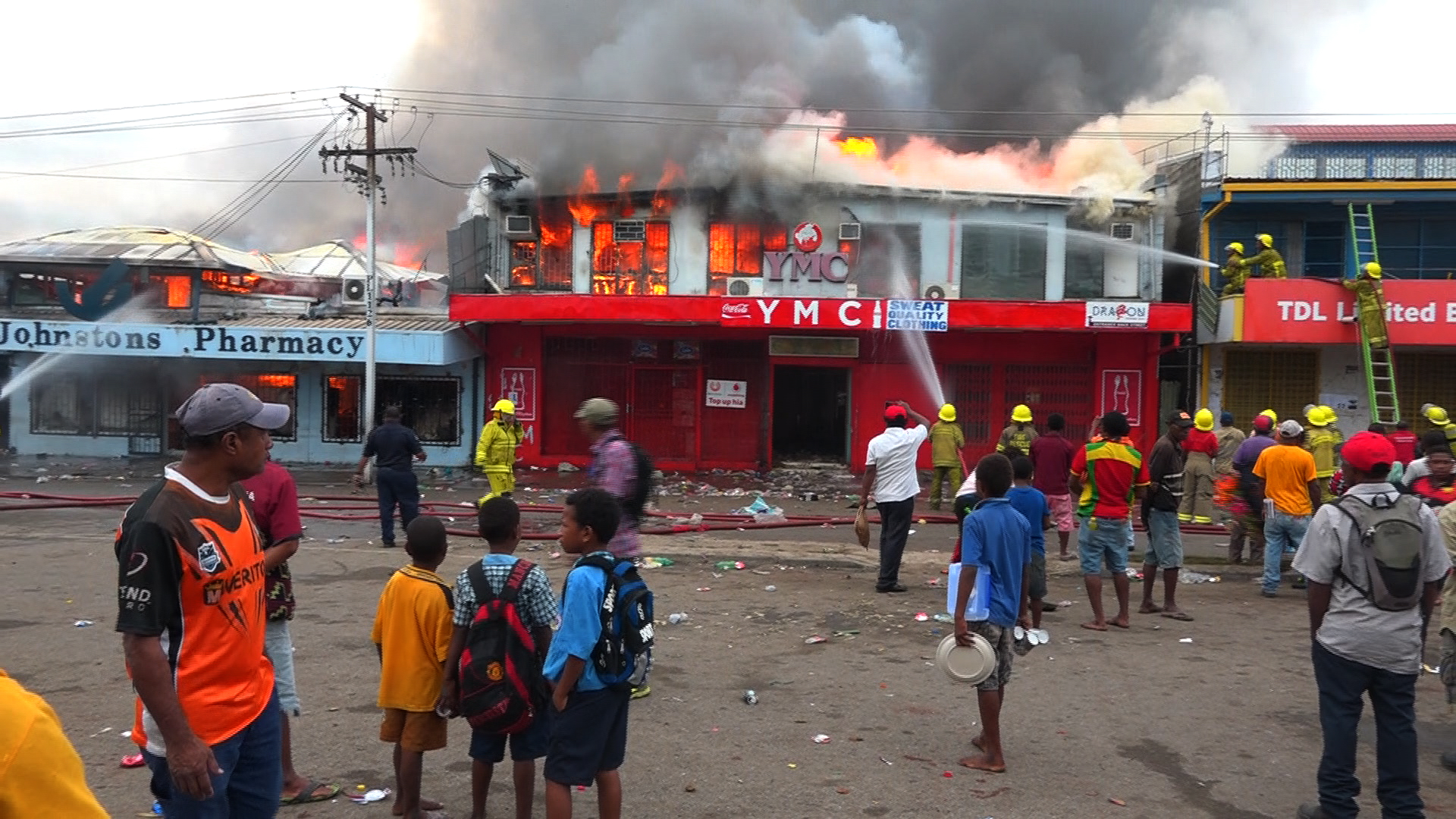 The fire is the latest in Port Moresby with nearly half a million in value estimated to have been lost in a space of forty-eight hours.

The fire started at a fast food outlet then extent to other four shops. The Boroko Fire Station, a block away, responded positively, but could not control the blaze as the fire spread to other buildings. Johnsons Pharmacy went down in minutes as the public watched.

As the blaze continued to other business houses, the public took advantage in looting the shops. Security guards were left helpless as the looting mob outnumbered them. After almost an hour, police arrived at the scene to disperse looters.

Other business houses within the area were closed yesterday.

The Fire Service is still establishing the cause of the fire, with investigations to begin soon. 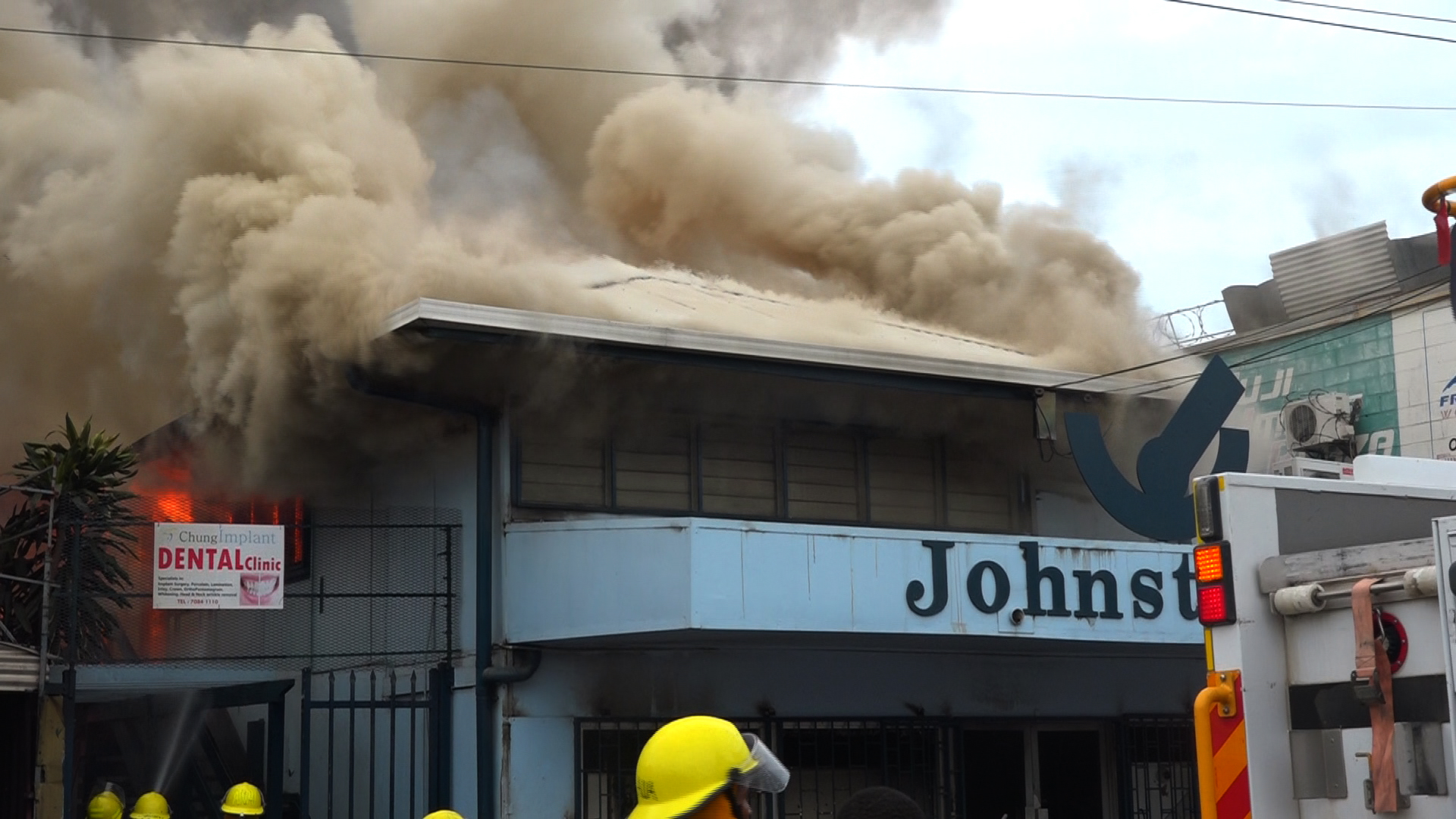 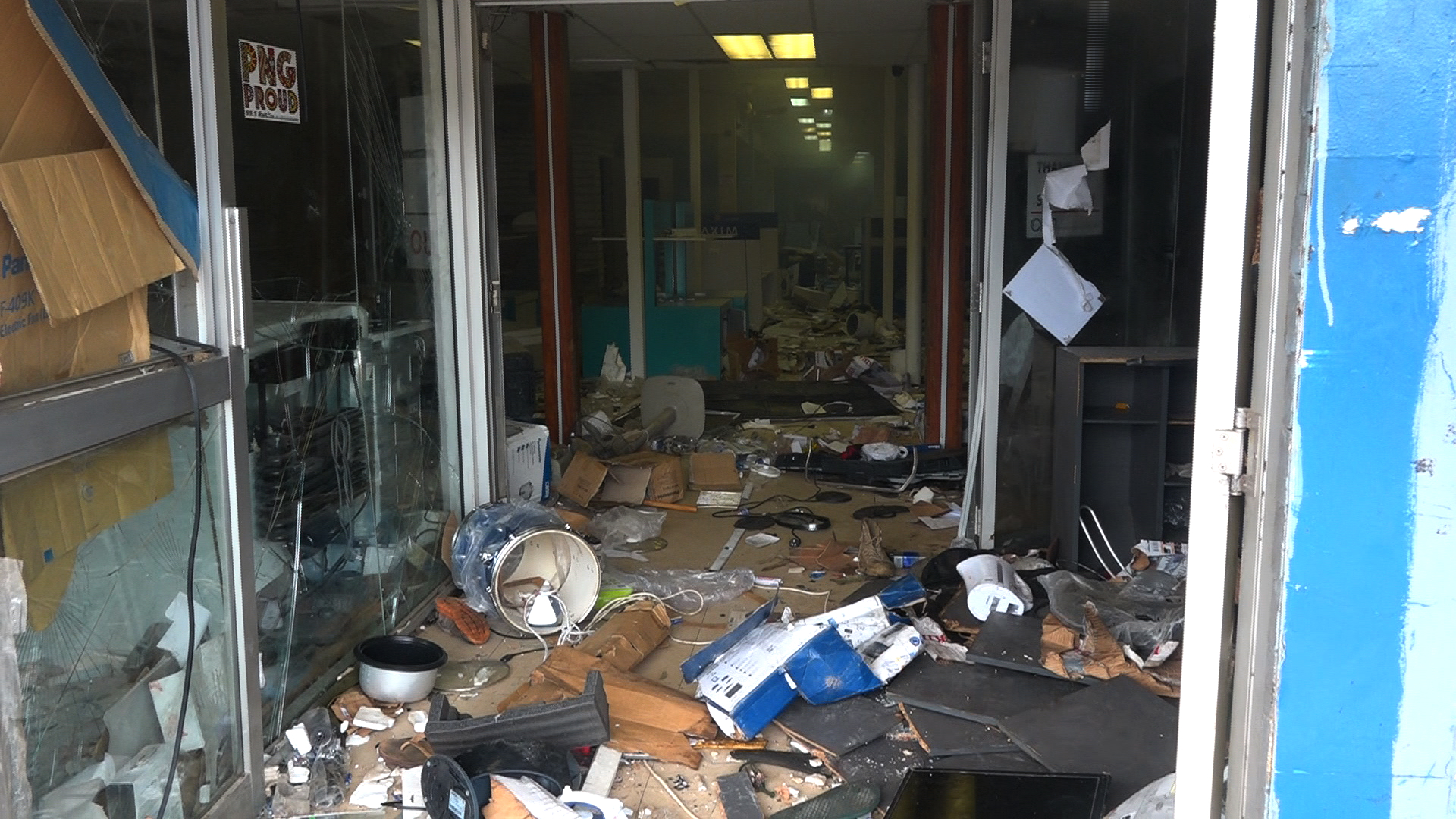 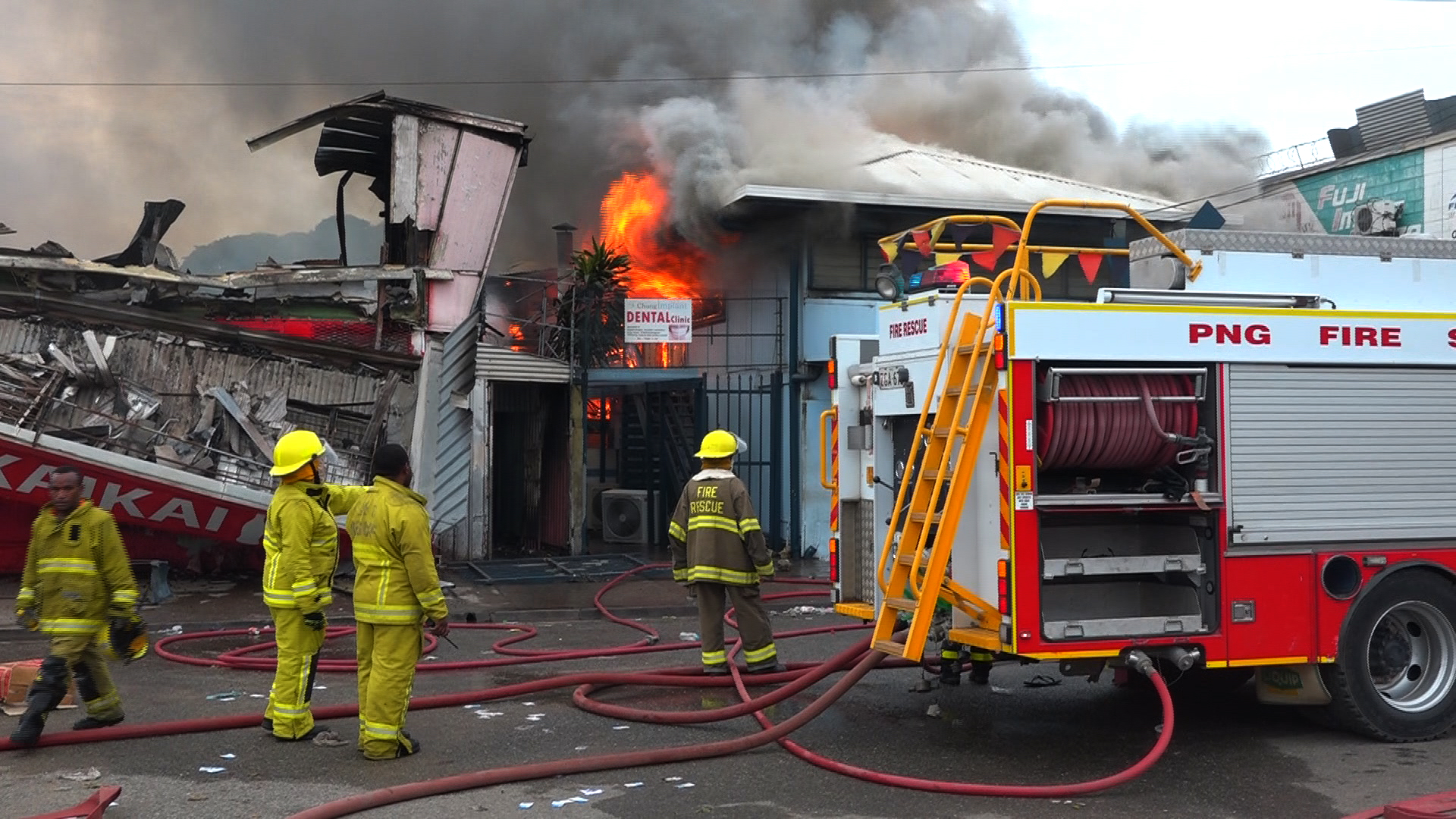 Paulinho hat trick keeps Brazil on the road to Russia

LNG Provinces to be Linked to Port Moresby by Road