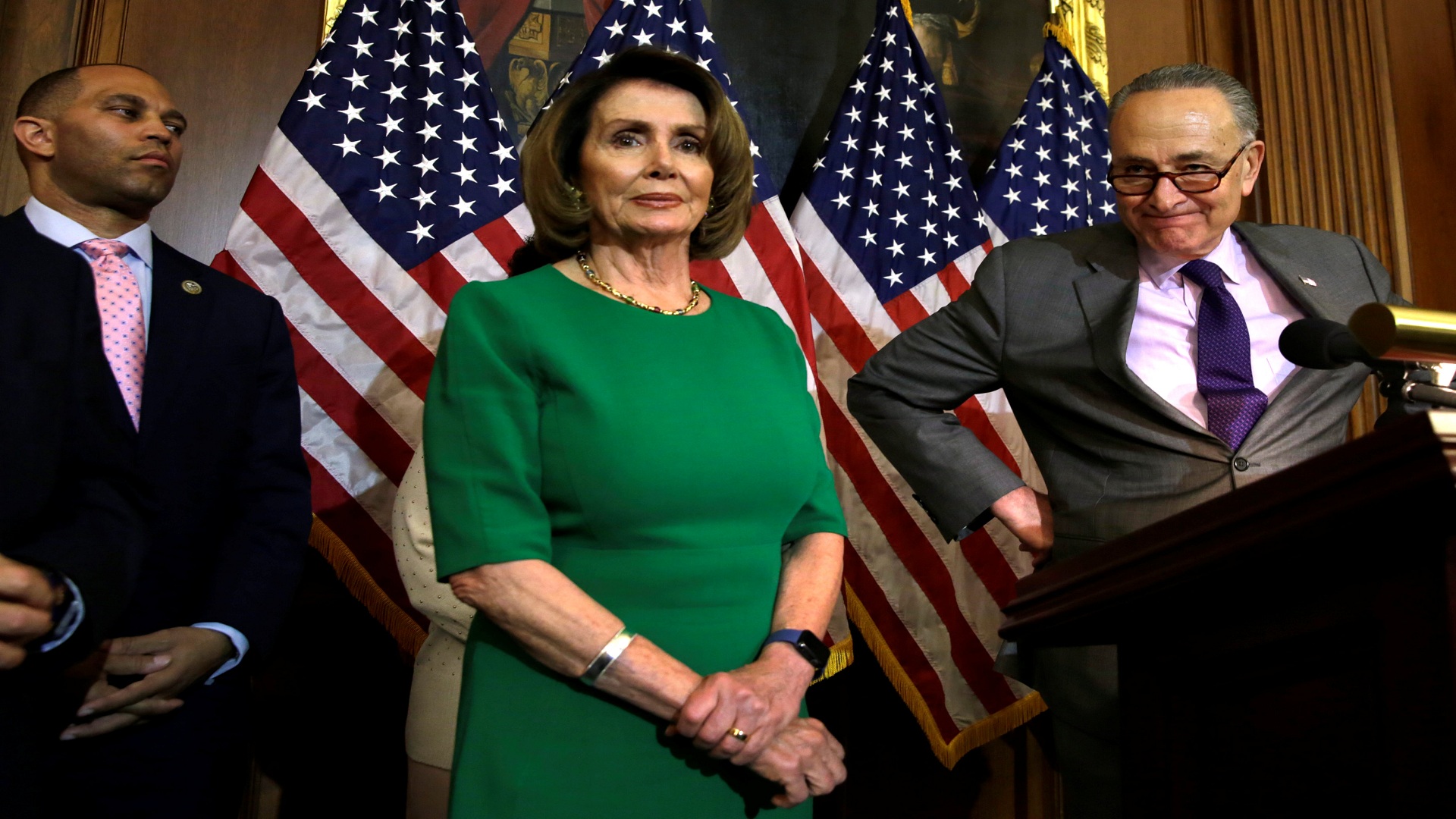 WASHINGTON (Reuters) – The Republican-led Congress averted a U.S. government shutdown on Friday and gave lawmakers another week to work out federal spending through Sept. 30, with tricky issues like defense spending still unresolved.

The Senate passed a stopgap spending bill by voice vote without opposition after the House earlier approved it by a tally of 382-30. President Donald Trump later signed the legislation, preventing a shutdown of many parts of the federal government on Saturday, his 100th day in office.

The bill provides federal funding through May 5, allowing lawmakers to hammer out legislation in the coming days to keep the government funded for the rest of the fiscal year ending Sept. 30.

Congress for months has been tied in knots trying to untangle $1 trillion in spending priorities. Lawmakers were supposed to have taken care of the current fiscal year appropriations bills by last Oct. 1.

Democrats backed the stopgap bill a day after House Republican leaders again put off a vote on major healthcare legislation sought by Trump and opposed by Democrats to dismantle the 2010 Affordable Care Act, dubbed Obamacare, after Republican moderates balked at provisions added to entice hard-line conservatives.

Republicans, already facing accusations from the opposition Democrats that they are unable to govern even though they control Congress and the White House, are motivated to avert the first government shutdown since 2013, but contentious matters remain on a spending bill covering the final five months of the fiscal year.

With Trump seeking $30 billion in new defense spending in the measure and Democrats arguing that other domestic programs also need more money, congressional negotiators are moving toward a compromise.

Republican and Democratic negotiators have discussed a possible $15 billion defense spending hike, half of Trump’s request, according to two congressional aides familiar with the matter. It was unclear whether Democrats will continue to insist other domestic programs get a similar funding increase. Such equal treatment was at the core of some previous funding deals.

Unlike the simmering fights in Congress over healthcare and taxes, in which Republicans are pursuing purely partisan legislation, major spending bills generally need bipartisan support for passage, lending some optimism that the negotiations will end next week without a federal shutdown.

House and Senate appropriators were expected to work through this weekend, but there were no guarantees they would be able to find common ground that would prevent parts of the government from shutting down on May 6.

Congressional negotiators also have been struggling over funding to make a healthcare program for coal miners permanent and whether to plug a gap in Puerto Rico’s Medicaid program, the government health insurance program for the poor.

Senate Majority Leader Mitch McConnell said the stopgap bill, which kept funding at current levels, “will carry us through next week so that a bipartisan agreement can be reached.” McConnell said he expected the House by the middle of next week to approve and send to the Senate the spending bill for the remaining five months of the fiscal year.

Senate Democratic leader Chuck Schumer said there were still significant differences with Republicans over elements of the looming longer-term spending bill but “we’re willing to extend things for a little bit more time” in hope more progress can be made.

The No. 2 House Democrat, Steny Hoyer of Maryland, said he would oppose any more temporary spending bills for this year.

During debate in the House, lawmakers expressed frustration at the inability of Congress to take care of the basic functions of government in a timely manner.

“We are seven months into the fiscal year,” said Representative Nita Lowey of New York, the top Democrat on the House Appropriations Committee. “Federal departments and agencies have been operating on outdated funding levels and policies for more than half of the year. This is unacceptable and it cannot continue.”

Lowey noted that this was the third stopgap spending measure passed since the fiscal year began last October.

White House spokesman Sean Spicer told reporters aboard Air Force One the White House feels “very good” about getting the funding extension next week through the end of the fiscal year.

Trump earlier bowed to Democratic demands that the spending legislation for the rest of the fiscal year not include money to start building a wall along the U.S.-Mexico border he said is needed to fight illegal immigration and stop drug smugglers.

The Trump administration also agreed to continue funding for a major component of Obamacare despite Republican vows to end the program.

(Reporting by Rick Cowan; Additional reporting by Steve Holland aboard Air Force One and Patricia Zengerle, Amanda Becker and Susan Cornwell in Washington; Writing by Will Dunham; Editing by Jonathan Oatis and Bill Trott)

‘Hearts are in pieces’ five years after tsunami hits Japan