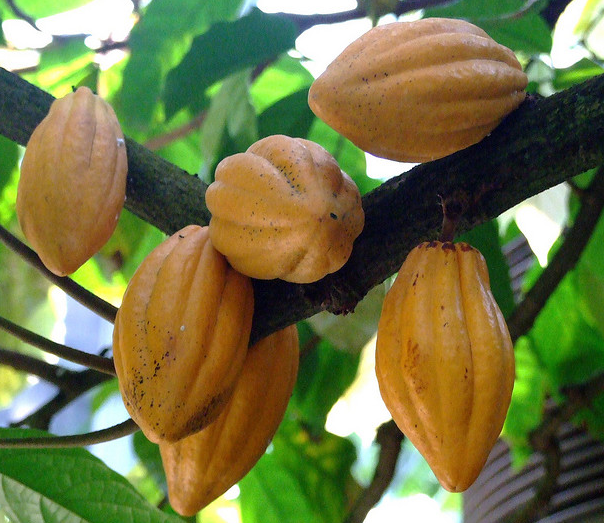 Chairman of the Almami Central cocoa farmers Association, Gabriel Munera, says this has resulted in farmers losing revenue. But, farmers are now committed to bringing back quality cocoa beans into the market and increase cocoa production in the District.

The Australian Centre for International Agricultural Research partnered with Cocoa Board, has developed new methods of growing cocoa. This includes small-scale postharvest processing methods to improve cocoa quality. The project is funded by the Australian Government.

In Almalmi Central of Bogia, 73 groups consisting of 1630 farmers were involved in this project.

Cocoa Board CEO, Botu Gaupu, says Madang province has 37 cocoa corporative societies that the cocoa board is mobilizing to introduce new methods of growing, production, and marketing cocoa.

Michael Kevei a Cocoa Model Farmer Trainer, has his own model farm and trains other farmers, say the new methods motivated farmers to revisit their cocoa plantations.

The board is now implementing four projects with the aim to revive the once-thriving industry.

In the last four years, Madang province has planted over 200 thousand trees and is now bearing fruit while the freight subsidy program started in 2018 400 tons of cocoa have been moved to generate 2.5million in export revenue for cocoa.