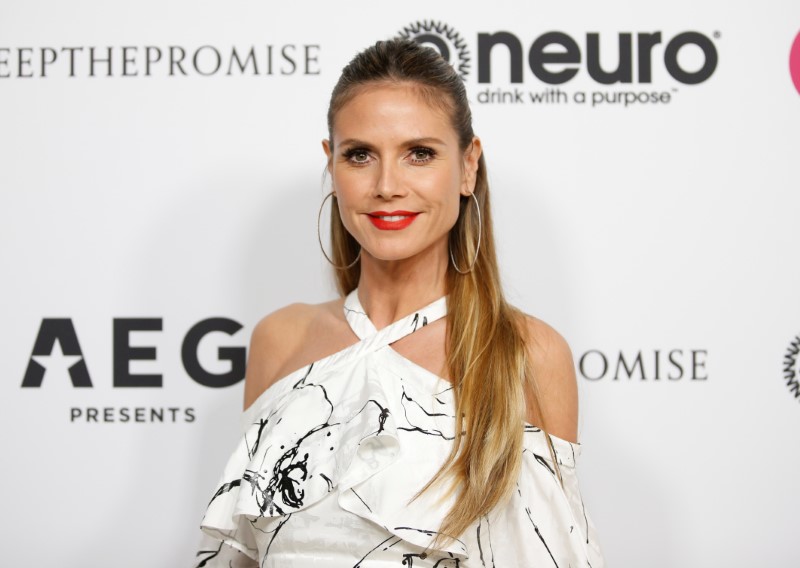 WASHINGTON (Reuters) – “Modern Family” star Sofia Vergara, supermodel Heidi Klum, former basketball star Allen Iverson and other celebrities have been put on notice by the U.S. government that they must tell fans about any compensation received for promoting products on social media.

The Federal Trade Commission, chief enforcer of truth-in-advertising rules, has sent dozens of letters to companies and stars over the issue, including one to Vergara for touting bracelets on Instagram.

Vergara’s post on Instagram received more than 75,000 “likes” while Klum got 37,000 likes for a photo of herself with a Dunkin’ Donuts coffee. Scott Disick, ex-boyfriend of Kourtney Kardashian, received 118 “likes” for praising teeth-whitening strips, according to letters the FTC sent to the celebrities in March.

Reuters obtained copies of the letters after filing a Freedom of Information Act request with the government.

The letters prodded the stars to disclose when they are paid to compliment products on Instagram or other social media.

None of the celebrities or companies contacted by Reuters for this story had any comment.

The FTC did not accuse the celebrities of accepting money or products in exchange for the Instagram boosts but it noted in the letters, which were largely similar, that truth-in-advertising laws mandate any payments must to be disclosed.

As advertising has migrated from television and print publications, it has become increasingly difficult to distinguish from non-advertising content. On social media, the demarcation line blurs when stars post family photos sometimes interspersed with products that they are paid to sell.

“There is always a discussion about disclosure” in creating a post, he said, adding that putting #ad or #promotion hashtags in a post was adequate, in his view, to prevent any FTC problems.

The FTC appears to agree. In its endorsement guides, the agency said starting a social media post with #ad “would likely be effective” in disclosing that a star as been paid.

Dan Jaffe, head of the government relations office for the Association of National Advertisers, said the FTC letters were a “warning shot … that something more prescriptive is coming. That’s my guess.”

The FTC settled with Lord & Taylor in 2016 over social media posts by select “fashion influencers” who put up photos of a paisley dress. As part of the settlement, Lord & Taylor agreed to ensure that future paid posts would be identified.