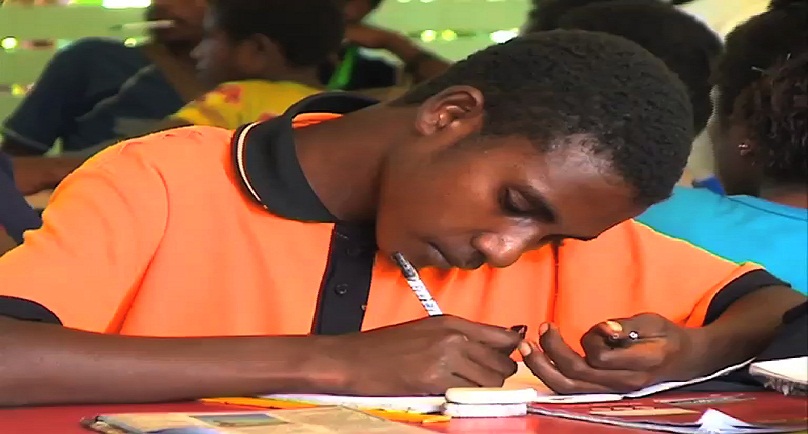 Education can greatly assist in lowering vulnerability to disasters and enhancing adaption to climate change, according to a recent study, as well as reduce deaths, from climate-related disasters.

The recent study argues that past studies have focused heavily on economic development; but the new study has established that education can give people the needed skills and knowledge to prepare them better for climate change. They are also better equipped to recover from natural disasters or hazards.

“Education is the key in reducing disaster fatalities and enhancing adaptive capacity,” says Professor Wolfgang Lutz, lead author of the new study, in the press release.

The study found that better-educated people in Haiti, Cuba and the Dominican Republic reacted faster when responding to hurricane alerts, recuperating more quickly when one natural disaster had struck, as opposed to those who received little education of disasters.

“It also indirectly enhances socioeconomic status and social capital. These are qualities and skills useful for surviving and coping with disasters”, according to Dr Raya Muttarak, co-author of the new study,

The researchers state that educated people have a better awareness of risk, and it gives them the knowledge and skills to adapt flexibly.

“This is important because while scientists can make long-term projections of climate change, year-to-year weather variations mean they can’t say exactly when a disaster will hit and how severe it will be.

“So a more flexible approach to adaptation, gives people and communities more capacity to cope when a disaster occurs”, the authors’ argue.