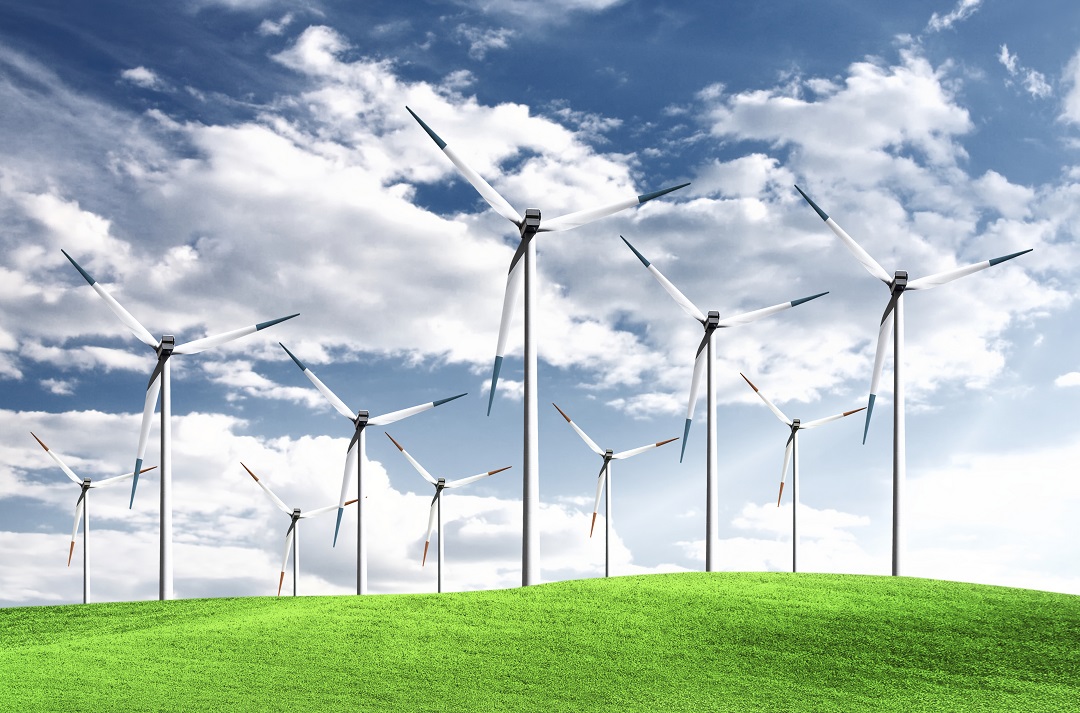 PILILLA, Philippines (Reuters) – Wind turbines are helping the Philippines diversify its energy sources beyond fossil fuels and generating not only power, but jobs, revenue and interest among thousands of curious tourists.

On the hills of Rizal province east of the capital Manila, 340,000 visitors have hit the viewing deck of Pililla town’s wind farm since it opened to the public last year, photographing and marveling at its 27 white wind turbines that stand 125 meters (410 feet) high on a 4,500-hectare site.

Wind power is slowly taking off in the Philippines, which faces a huge challenge to find cheaper, cleaner and more efficient ways to power what is one of the world’s fastest growing economies and a swelling population of over 100 million people.

It’s proving a draw for this province and supporting livelihoods too, with 300 people working at the farm and a further 45 making wooden souvenirs of mini turbines the size of hand-held fans.

“A lot of people can see the beauty of the Philippines,” said tourist Christian Lagaja. “Here, the air is fresh and people are benefiting from the electricity it generates.”

Wind energy is a work in progress and farms like this produce only a fraction of the country’s installed capacity of 20,055 megawatts, which the energy minister recently said needs to double by 2030 to meet demand.

Power in the Philippines at present is generated 34 percent by coal, 34 percent by oil and gas and 32 percent from renewable sources, among them wind, biomass, hydropower and solar.