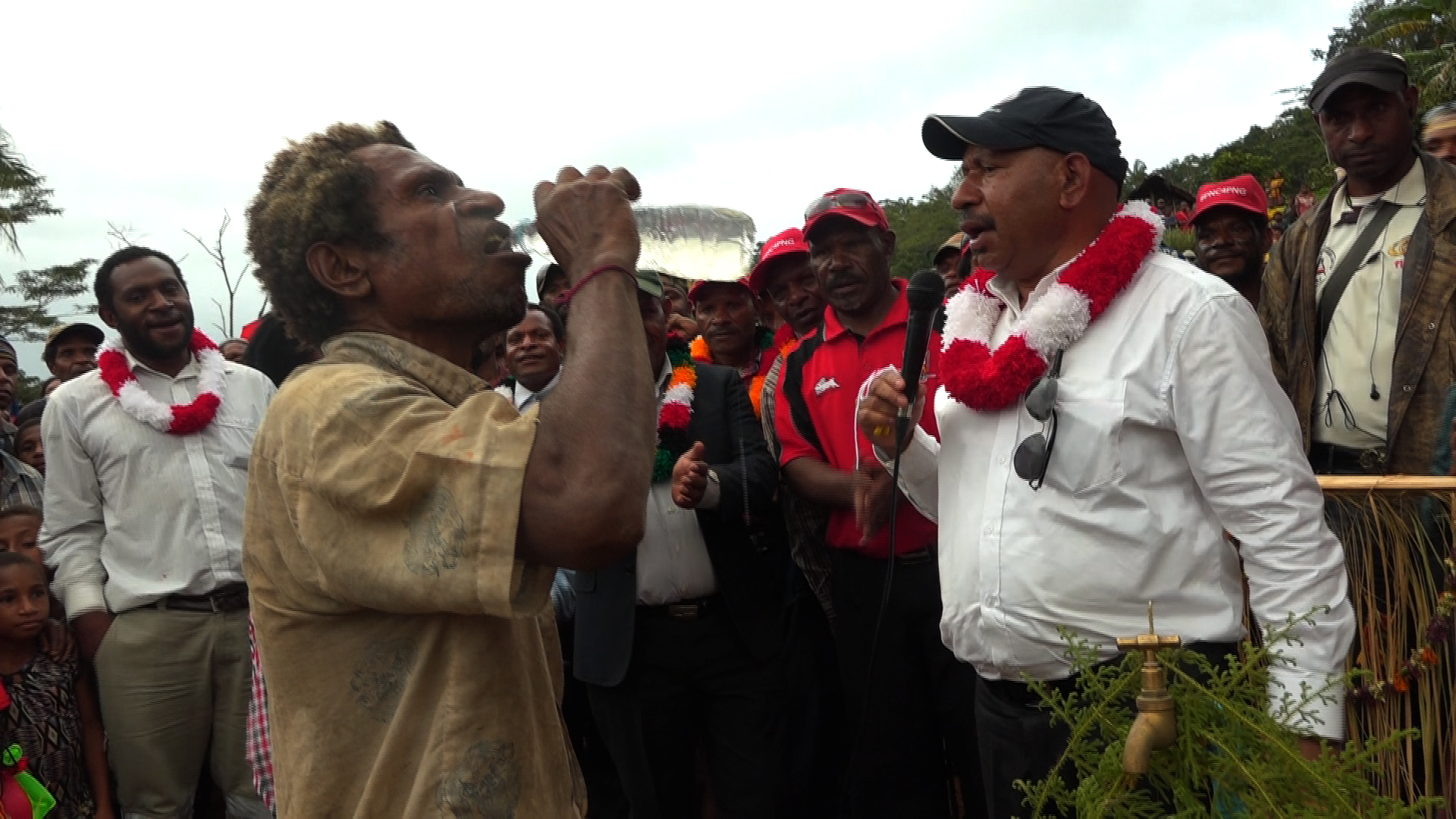 Barudageh village elders say water has been an issue for the community over the last 20 years.

Barudageh has a population of nearly a thousand people, and despite having running water near the village, clean water is hardly accessible.

The water project was funded by the Nipa Kutubu District Development Authority in 2016.

Locals were joined by sitting MP, Jeffrey Komal to witness its opening.  The PNC Candidate says this project is part of the policies enforced by the current Government in reaching out to remote communities.

There were over 15 running taps that were installed around the village.

Later that day, the Community also witnessed the opening of a road project. The road is a community driven initiative supported by the Nipa Kutubu District. The road is not sealed, but is a start for the people to transport goods and services into the area.

The water and road project are the first impact projects for this Community who have seen non-existent development in the past 25 years.

Elections through the eyes of an informal business man

Air pollution linked to asthma in children and teens