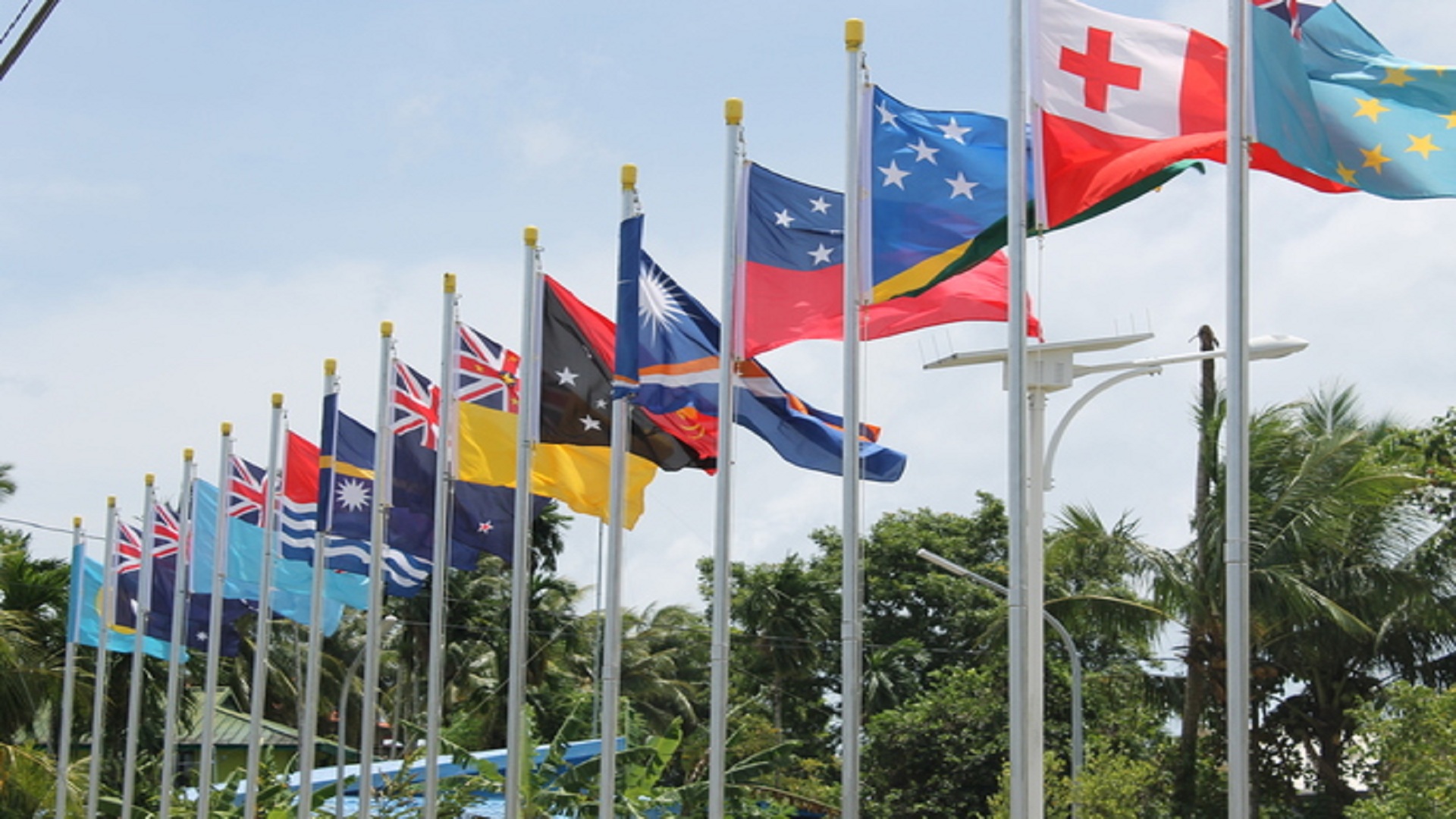 After eight years of planning, the Pacific Agreement on Closer Economic Relations, or PACER Plus, negotiations concluded last week in Brisbane.

The conclusion was wrapped up by Australia with New Zealand and the 12 Forum Island Countries.

Representatives from Papua New Guinea and Fiji were not present for the conclusion.

According to Australian Trade Minister, Steven Ciobo, Fiji and Papua New Guinea elected not to sign the deal although they have been part of the negotiation since 2009.

Minister Ciobo said the two biggest island economy’s made their decision last year, PNG with concerns on PACER Plus as a deal with no better bilateral benefits, and Fiji with concerns the deal’s present forms were not good enough.

Despite the official announcement of its withdrawal, Fiji’s Trade Minister, Faiyaz Koya, said the country did not pull out of the PACER Plus trade negotiations, instead it was excluded.

According to the report by Radio New Zealand, Koya was shocked by the news saying he had written to the team advising Fiji would not be able to make it to the conclusion of the negotiation; however, he received no response.

Koya is now questioning how the negotiation concluded without Fiji’s participation.

With expectation to enhance economic development of the Pacific Island countries, New Zealand’s Trade Minister, Todd McClay, said although Fiji and Papua New Guinea were not present for the conclusion, the door is still open for them.

Now with the negotiations concluded, the formal signing of the PACER Plus agreement between the member countries will take place in Tonga, in June.