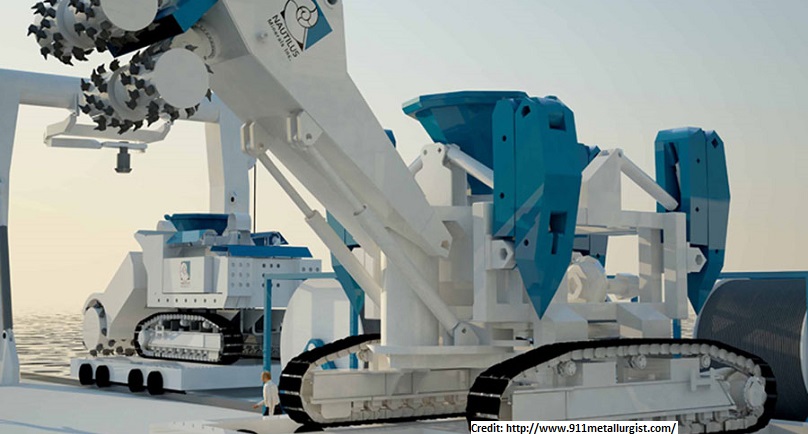 Nautilus Minerals announced yesterday that the sum of US$113 million (K290.6 million) has been released from escrow to Nautilus.

In addition, the joint venture between Nautilus and the nominee of the independent state of Papua New Guinea, in respect to the Solwara 1 Project has now been formed.

Under the terms of the agreement between both parties, the nominee of the independent state of Papua New Guinea has now fully funded its 15 per cent interest in the Solwara 1 Project up to first production.

“We are excited to have achieved completion under our agreement and to formally commence our partnership in the Solwara 1 Project with the state’s nominee, Eda Kopa (Solwara) Limited, a wholly-owned subsidiary of Petromin PNG Holdings Limited. We appreciate the continued support we have received from the state nominee in reaching this significant milestone.”

The project will now be able to commence with the building of seafloor production equipment and a vessel so that Nautilus can make seafloor mining a reality. Nautilus has stated that they are excited to partner with the state nominee in the development of this new industry, which will generate significant economic activity within the state and New Ireland Province.

Sir Brown Bai, Chairman of Petromin said that Eda Kopa is now a full joint venture partner and a 15 per cent equity owner in the Solwara 1 Project. “We have this morning released the escrowed funds to Nautilus and acquired the title to our 15 per cent equity, including corresponding ownership in intellectual property.”

Eda Kopa now stands ready, together with its joint venture partner and manager of the project, Nautilus, to enter into the next stage of Solwara 1’s life – the development stage.