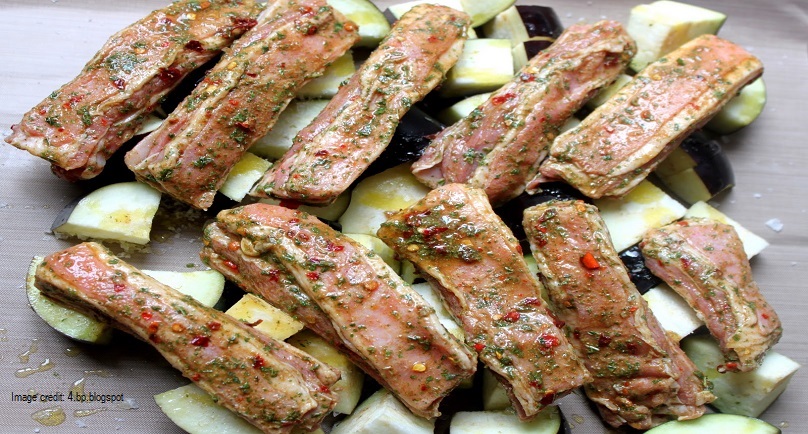 Developing nations in the Pacific facing what’s being labelled as the “world’s greatest epidemic of obesity and diabetes” have the Western lifestyle they’ve adapted to thank, according to a health specialist from the UNDP.

With obesity rates at an all-time high of 75 per cent in island nations such as American Samoa, Nauru, Tonga, Samoa and French Polynesia, Pacific islanders are said to be “paying the price” for choosing to consume more imported foods from developed countries and adapt western cooking and unhealthy dishes, in place of the healthier Pacific diet, comprised of eating vegetables and seafood.

“It’s a huge problem, but also a bit of a silent one,” said Ferdinand Strobel, a health specialist with UNDP.

“Half the people who are suffering are not diagnosed because they are only diagnosed very late when they are displaying the worst symptoms.”

Papua New Guinea is also facing the same ‘health crisis’; unhealthy, cheap, imported meat products such as the favoured lamp flaps, is a cause for concern for health authorities.

Although Pacific nations do not make the annual “fattest nation” rankings due to the data being compiled for developed nations only by the Organisation for Economic Co-operation and Development, regional health experts say that the 10 ‘fattest countries’ in the world today are all in the Pacific.

Fiji is struggling with a public health crisis from diabetes, at ‘epidemic proportions’ and reports state that 80 per cent of hospital beds are taken up by diabetic patients or people with symptoms of other non-communicable diseases, such as obesity.

According to a report by the Australian Department of Foreign Affairs and Trade report, an amputation is carried out every 12 hours, due to diabetes.

Another contributing factor are the by-products of the global meat industry that would not be consumed by developed nations, but are being welcomed by the Pacific region with islanders all the more willing to consume them.

In a report published by the UNDP, WHO and UN Human Rights Commissioner, the links between nutrition, liberalisation and public health in selected Pacific nations were examined.

The report brought to light Samoa’s attempts at banning the import by US corporations of turkey tails which contain 40 to 45 per cent fat. In 2007, amidst health concerns, the nation moved to ban the offcut meat import with four thousand tonnes being shipped into the country every year. However, US trade representatives had complained about the ban and in 2011, when Samoa joined the World Trade Organisation, it was forcefully made to forego the ban.

Under the free trade setup, these unhealthy meat by-products are finding their way to developing nations in the Pacific; this has paved the way for islanders to become reliant on imported foods.

Imported foods constitute half of total food consumption and Pacific governments, so far, have been unable to address this growing health problem; largely due to the failing management of public health and international trade regulations imposed on the nations.

“Products like turkey tails and mutton flaps that probably wouldn’t be labelled as meat in our countries — that would say ‘beware’ on them — here they are labelled as meat and people put it in their food because it’s cheap,” said the UNDP health specialist.

Because of the types of food being imported into Pacific countries from developed nations, the Pacific is faced with a “time bomb” experts say.

“We live in an open market,” said Strobel. “There are by-products of the meat industry in the rich world that no one wants to consume in the rich nations, but there are people in this region who are willing to consume it. In the free trade setup, these products find their way, through the market, to the poorer countries and people buy them.”