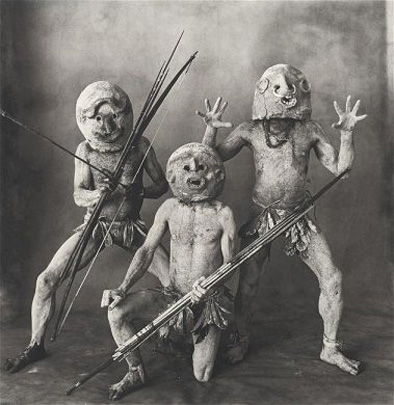 While everyone else was into campaigning in the nation’s capital, one candidate held his first fundraiser.

Candidate for Moresby North West and son of late Bernard Narakobi is following in his fathers’ footsteps.

Daniel Narakobi, an Independent candidate who has been a long time resident of Gerehu says he has support from the community.

Friends, family and supporters gathered last weekend to raise some funds for his campaign rallies.

He said he has decided to run in the election because of the recent changes to the constitution and the abuse of powers.

Mr.Narakobi said his late father has had a major influence on his decision to go into politics.