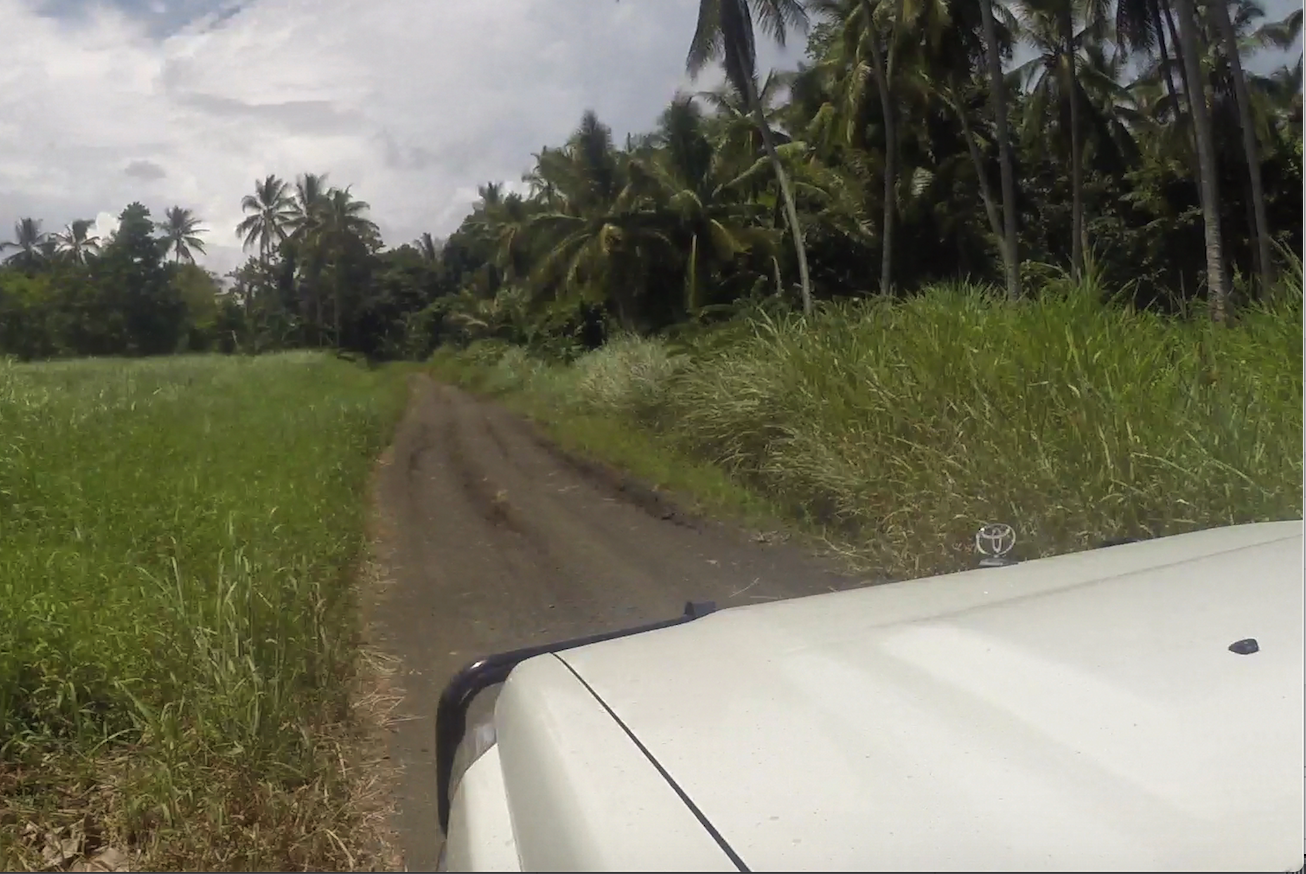 Image:  A portion of the Abau District Roads

Coconut farmers in the Abau District are calling for the government to fix their roads so they can improve their livelihood.

The Magi Highway, which begins in Port Moresby and extends all the way to the Abau District, is sealed until just before Madob village, after the Upulima station.

It’s a tale as old as time here in Papua New Guinea; while Port Moresby is lavished with the government’s undivided attention, development in other centres and their rural areas is lacking.

However, the case may be a bit unique for villages in the Abau district and the other three districts in the Central Province, simply due to the fact that they are mere hours from the Nation’s capital.

Coconut farmers from Baramata aired their concerns to EMTV News about the dire lack of attention to their roads. Roads which they use to carry resources from their villages to Port Moresby.

These are roads which they use for their livelihood.

The Abau district is represented in Parliament by Puka Temu.