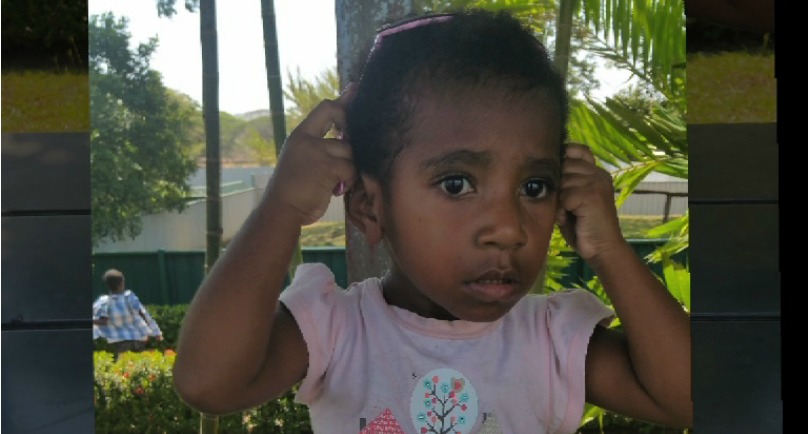 Her father, Levi Angula, said he went to pick Shahnaze from Sunny Bunny Day Care last Friday but was told she was already picked up by her mother.

“I went to her school at 12pm on Friday but her teacher told me that her mother picked her up a while ago before I arrived, Mr. Angula said.

Angula said since her disappearance, he was trying to contact Shahnaze’s mother but could not reach her.

He said he is not sure whether Shahnaze was picked up by her mother or if she was taken away by another person.

“We had a small argument and her mother said she wanted to pick Shahnaze but I do not know if she actually went to the school and picked her up,” Angula said.

Shahnaze comes from the Poloka village in Southern Highland’s Pangia district and was last seen wearing a light blue dress.