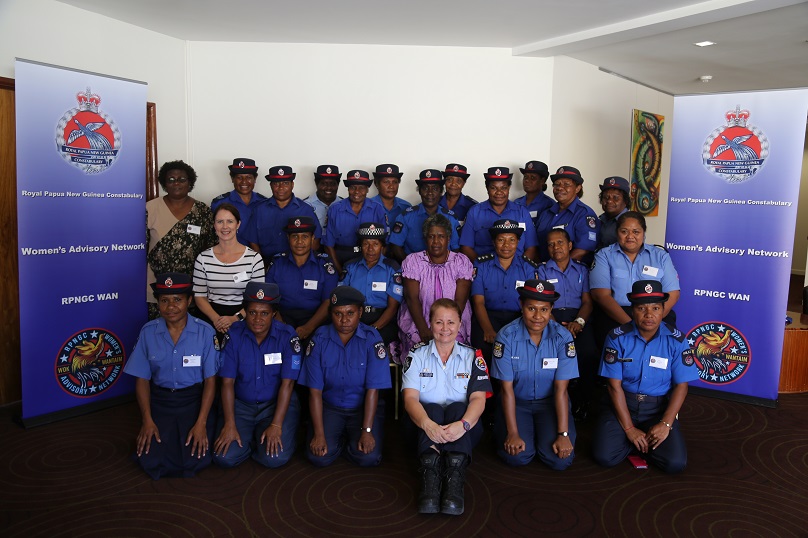 On Wednesday, women from the Law and Justice Sector came together to establish professional networks in their respective careers.

This network is aimed at improving communication skills, among women in the disciplinary forces.

The workshop on the Advisory Network involved policewomen from all parts of the country.

It began on Monday and discussed challenges policewomen face when conducting police duties alongside their male counterparts.

Ruthy Gau, is one of the participants who travelled from West Sepik Province.

Gau says working with policemen can be tough at times but it is her passion to serve her community that motivates her  to do her job.

Following the closure of the workshop, women representatives from the PNG Defence Force and the Correctional Services joined the closing ceremony to commemorate the International Women’s Day last night.

Deputy police commissioner for administration, Raphael Huafolo, encouraged the women in the disciplinary forces to recommit themselves to their duties and be bold when working alongside their male counterparts.

NASFUND is working on transforming its member services

Overcrowding and Lack of Facilities a Major Concern for College