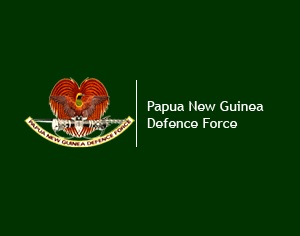 The PNG Defence Force has submitted its budget proposal to the government for inclusion in the 2015 national budget.

Last year, the force was given K240 million but has now submitted a proposal of up to K400 million kina. PNG Defence Force Secretary John Porti said in an interview that it is an expensive exercise to run an organisation such as the PNGDF.

The Papua New Guinea Defence Force has had its ups and downs. It is one of the government institutions that has gone through reforms from downsizing manpower to now rebuilding its force.

This aggressive turnaround is captured in the Defence Force White Paper Policy.

PNGDF Secretary John Porti says more funding is needed to fully carry out the objectives in the Policy.

The military was only allocated over K250 million in this year’s budget to cater for land, air and sea elements. Secretary Porti says like in any other organisation, 70 per cent from the recurrent budget is spent on administrative costs. Therefore, the army hopes its submission between 300 to 400 million kina will be considered in the 2015 national budget to fully implement its White Paper Policy.

Republicans go on the attack in feisty US presidential debate