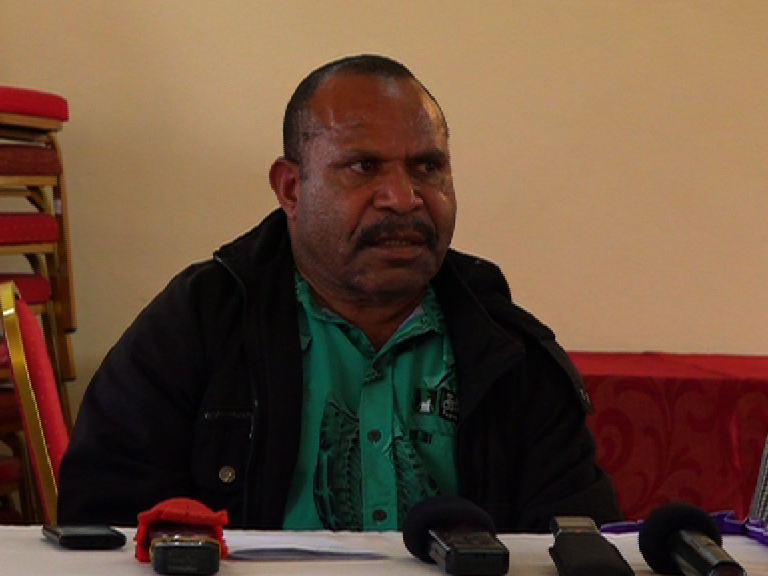 The Western Highlands Provincial Election Manager, Philip Telapi, is warning the general public that there will not be any extra ballot papers issued for this election.

Mr. Telapi urged voters and supporters of candidates to vote wisely and take good care of their ballot boxes.

Telapi also says that there is limited number of rolls available for candidates to collect.

Telapi says the ballot papers will be given according to rolls collected in each council wards.

Those who missed out on the common roll update will not vote as there will not be an extra ballot papers for them to vote.

From previous elections, the Electoral Commission has faced with ghost names voting the extra ballot papers.

This year’s election will prevent ghost names from voting because the Electoral Commission will not issue extra ballot papers.

Telapi urged voters and supporters to take good care of the papers or they have to wait for five years to vote again.

Telapi said they are on target for the polling and counting period.

However, materials are still coming in to the province and the Office is still looking for a central location to put them.

The Election steering Committee is also in discussion to select a location to do counting apart from Kimininga Police barracks. Meanwhile, twenty one candidates stood for Western Highlands Regional from which two were women.

Eighteen each for Tambul-Nebilyer and Mul-Baiyer Lumusa open seats, 13 candidate for Hagen Central and 27 candidates stood for Dei Open from which one is a woman.

The Province will cast its vote on July 4th.