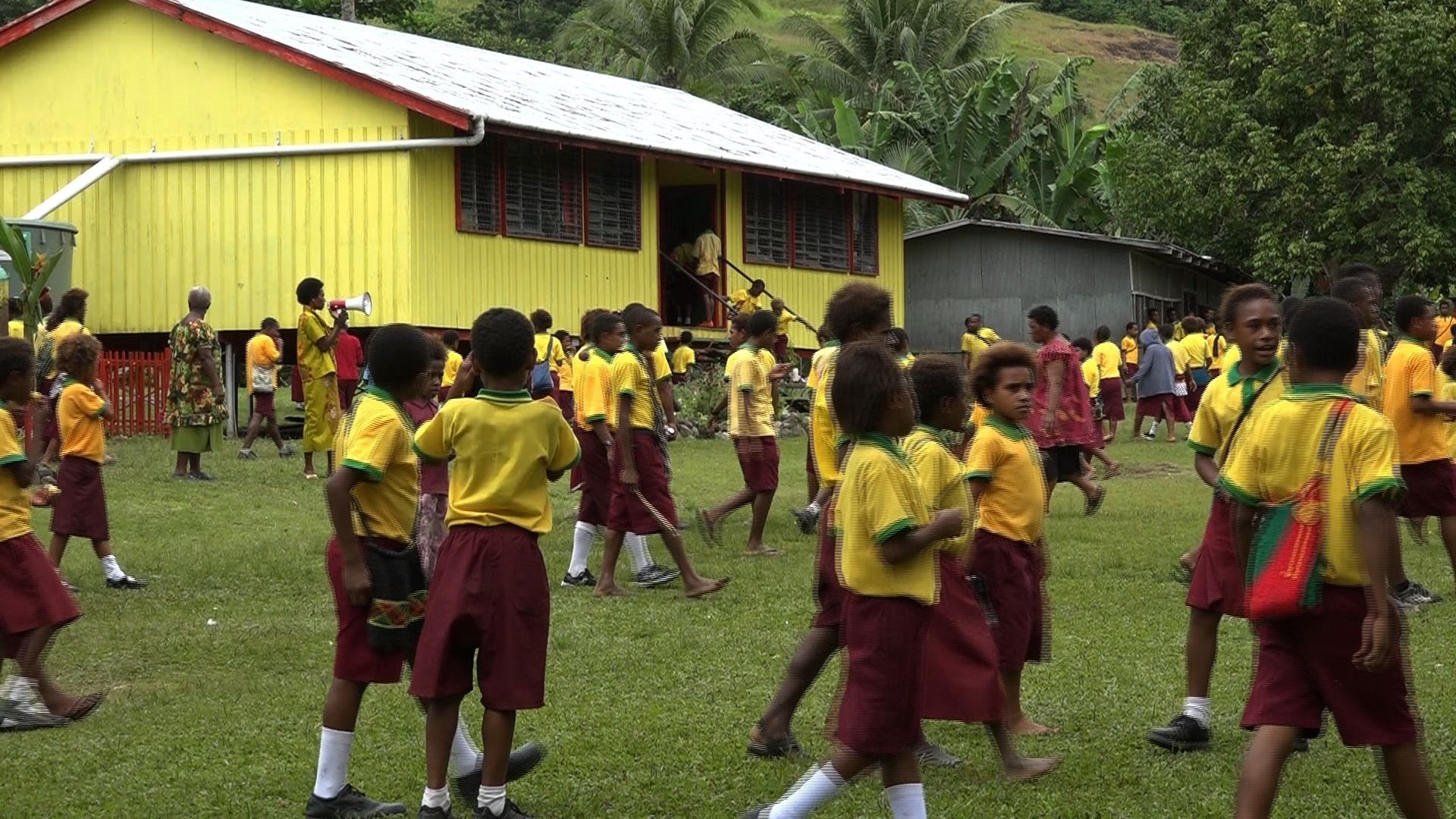 Many schools in Lae have not received their full Tuition Fee Free payments from the National Government.

The Government was supposed to pay K270 for each student in school, and the school’s population determines the school’s TFF payment.

Some schools in Lae told EMTV this morning that they have outstanding TFF payments that still needs to be paid by the government.

Gantom Primary School in Lae is one of these schools with outstanding payments owed by the Government since last year. The Primary school has 1,100 students.

The government was supposed to pay K270 for each child, and the school should be receiving nearly K300,000 in TFF payments.

The Head Teacher of the School, Martina Tanialu said, the school only received two payments totaling K63,000 this year.

The government still owes the school more than K230,000.

The current government’s policy on Tuition Fee Free is the fourth attempt of free education by successive governments since independence. Since the introduction of TFF in 2012, it has given the opportunity to every child to education.

Lae District Education Manager, Kaumu Laga said, there is no clear record of payments by the Government and the Department of Education to schools.

The Weekend Warm Up – Part 2