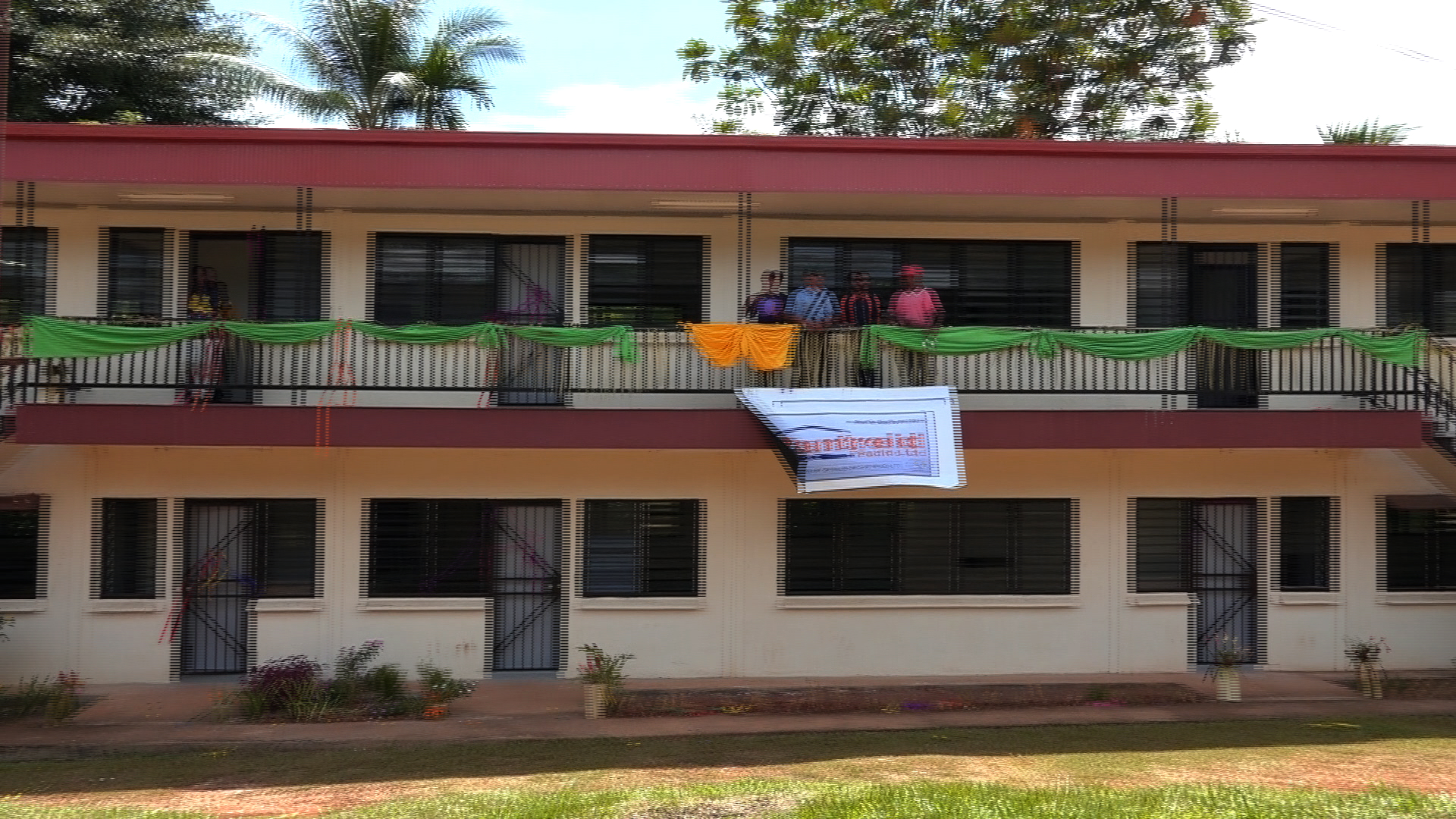 This learning facility will accommodate four classes, including the school’s pioneer grade 12 students.

It was built at a cost of K3.6 million, under the PSIP Grants allocated by Governor Havila Kavo, for the school’s infrastructure development.

Acting Principal, Hillary Hape told invited guests and students during the classroom opening ceremony that the school is the oldest in the province, and all of its infrastructures have deteriorated.

He said the school was recently elevated to a secondary school, and this infrastructure will help to teach students and also graduate its pioneer Grade 12s at the end of this academic year.

Board of Management Chairman, Eddie Solomon, said this facility was a success for the school and the province in achieving the government’s education target enshrined in Vision 2050. He said education is a fundamental pillar for human resource development in the province, of which the government has been investing a lot in infrastructure development.

This facility was built by contractor Pantreid under the Gulf Province PSIP funding of K3.6 million donated by Governor Havila Kavo.

In addition, selected students were given study materials and furniture was also given for the new building.

Following the opening, students were allowed entry into their new classroom to assemble their study furniture.

They were excited to sit in this modern classroom.