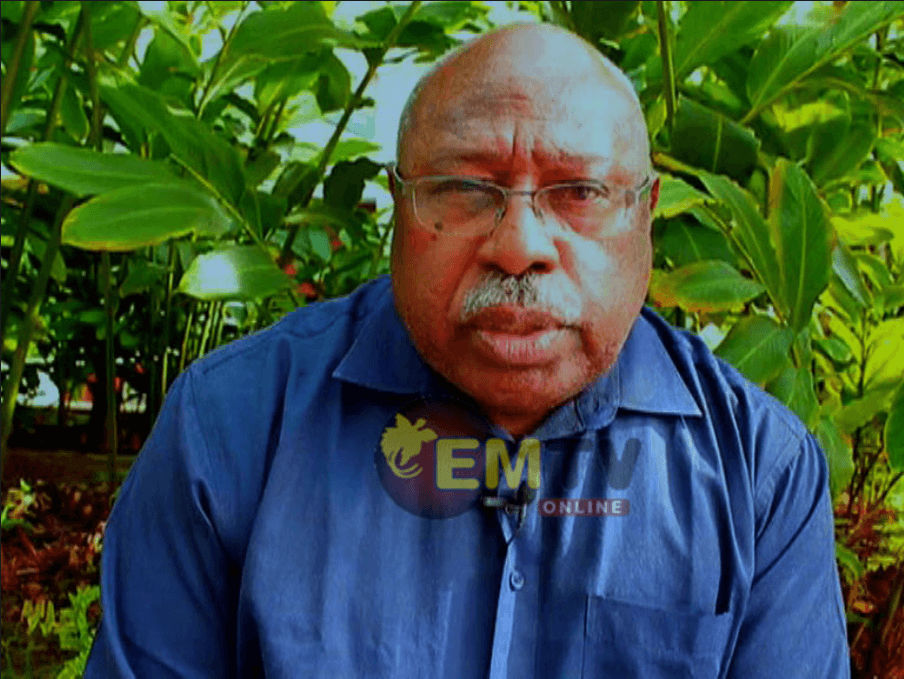 Honolulu 11 December 2018 — Amongst their major revenue policy measures in the 2019 national budget, the PNG government recently introduced an export tax on sea cucumber, or Beche-de-Mer, for K15 per kilogram.

Beche-de-Mer, commonly known as sea cucumber, has been fished increasingly over the years for commercial purposes. PNG was reported as the third largest producer of sea cucumbers in 2004, supplying to China, Hong Kong, and other Asian markets.

According to the government, the introduced export tax will capture resource rent on the fish resource and assist NFA’s efforts to curb overharvesting and ensure sustainable sea cucumber fishing.

Blindsided by the introduction, the PNG Fishing Industry has appealed against the tax introduction, claiming that the government did not consult with them beforehand.

PNG Fishing Industry Association President, Sylvester Pokajam, states that this introduction will do more harm than good and be detrimental to economic growth.

Pokajam revealed that the government did not consult the industry before the tax was introduced and that they had to find out through the media.

He stated that it doesn’t make economic sense and that the industry believes the decision is wrong because you cannot impose a fixed tax onto all the species.

“Some have high value, some have very low value to nothing. And then you impose K15 export tax on any species, irrespective, which means that we must not forget that this course is passed down to the fishermen and fisherwomen. They will bear the cost, not the exporters.”

The export tax will take effect in January 2019.