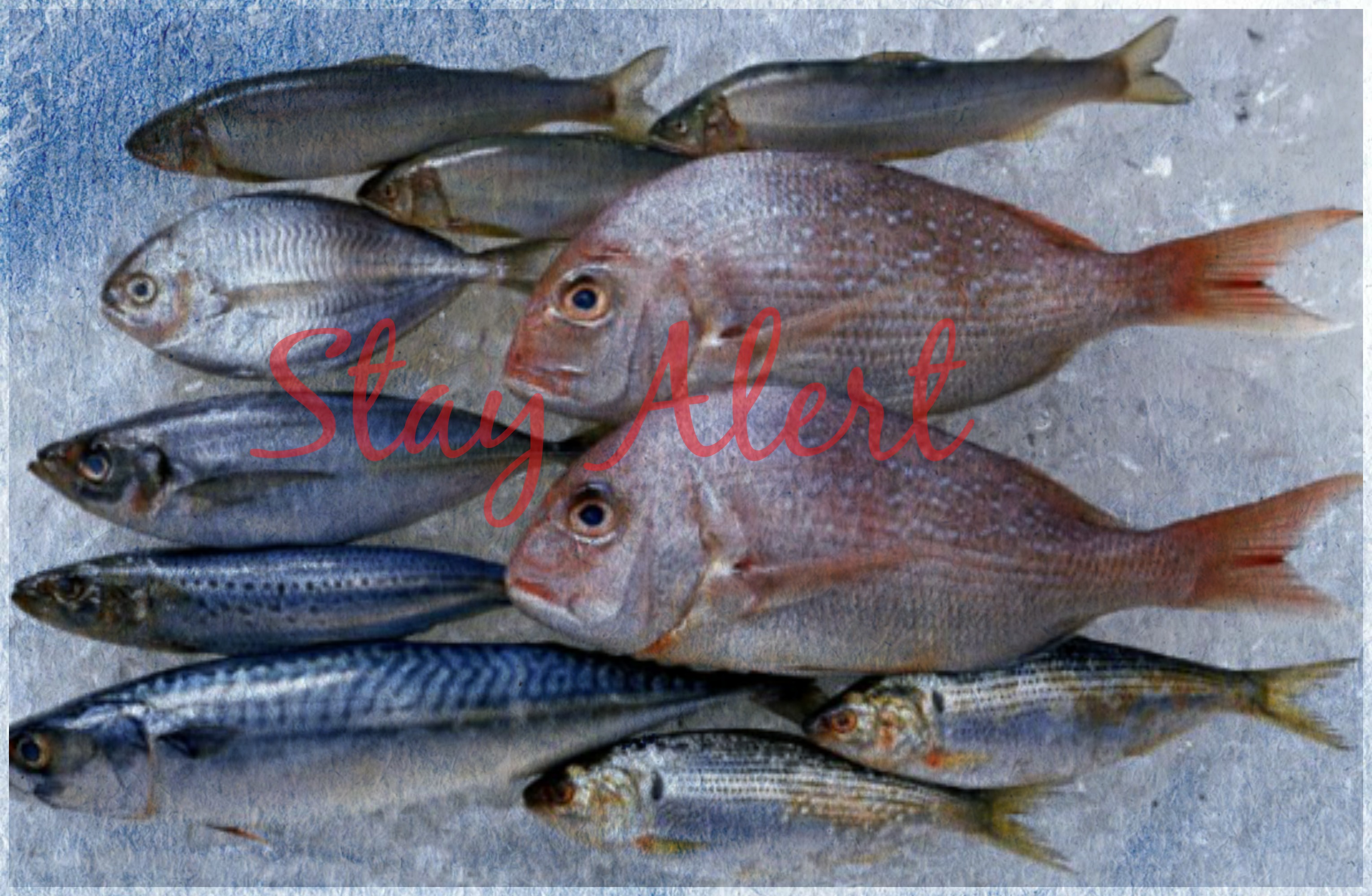 More than ten people from Somosomo village on Gau Island, Fiji, have been confirmed to suffer from fish poisoning after consuming fish for lunch.

According to FBC News by villager Suliasi Saqaleka, four from the group were pronounced dead after failing to respond to the treatments, while the others have been treated and discharged but are under close monitoring to see their progress.

Villager Saqaleka confirmed the whole clan ate the fish that was caught from the village foreshore and after that, they all fell sick.

With the others still under supervision, the Ministry of Health and Medical Services staff have visited the village, to conduct investigations to confirm the exact number of people who actually ate the suspected fish.

While investigations to identifying the causes is underway, the Ministry of Health and its staff, are closely monitoring the remaining victims to ensure they are treated appropriately.

The Ministry of Health has alerted the locals and the nearby communities to be cautious when buying fish for consumption during these times when climate change and its impacts are very unpredictable.

The four were laid to rest.